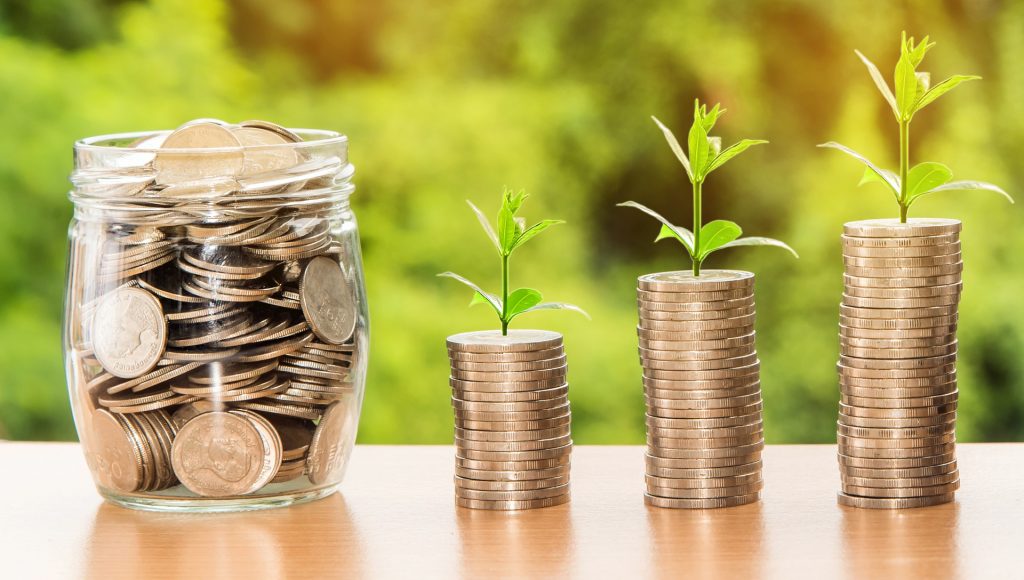 The Shamong Township Committee unanimously approved a final adoption of the 2019 municipal annual budget during its latest meeting on Wednesday, June 5.

Municipal taxes are not going up, but, the overall property tax bill – which includes the municipality, school districts, county, etc. – for the owner of the average assessed home will increase by about $160.

The final tax rate will not be calculated by the Burlington County Board of Taxation until later this summer, due to the state needing to finalize its budget before calculation can take place.