Sun Editorial: Let’s remember those who made the sacrifice on D-Day

An incredible story of courage and valor played out 75 years ago on the beaches of Normandy when soldiers knowingly ran toward hell on earth in service to this nation and the world. 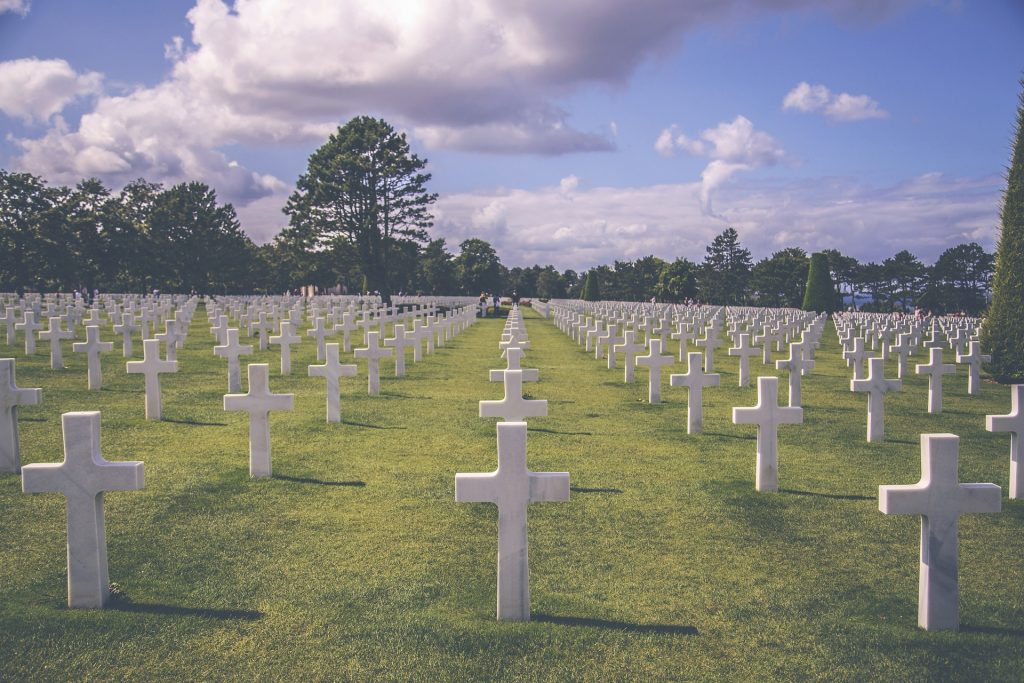 The word “hero” can get tossed around rather casually these days. Want to recognize real heroism in action? The whole world saw it 75 years ago.

Tomorrow marks the 75th anniversary of D-Day – arguably the most pivotal event during World War II.

The history books will tell the story of the numbers and basic facts. June 6, 1944, saw more than 150,000 Allied soldiers storm five designated beaches in the Normandy section of France. Casualties were heavy, although not as heavy as many feared. The invasion was the culmination of years of planning and utilized everything from thousands of aircraft and ships to paratroopers, diversionary tactics and even the status of the tides.

The history books also will note it was the beginning of the end of the Third Reich. Less than one year later, on May 8, 1945, the world recognized V-E day, Victory in Europe.

What the history books don’t always describe is what those brave soldiers must have been thinking and the incredible courage they exhibited. They knew the weather was awful – so bad the invasion was postponed a couple of days. They knew they were about to cross the English Channel,  jump off landing craft and endure deadly enemy fire over hundreds of yards of beach until they – or, rather, the ones who survived – reached the comparative safety of the cliffs.

They knew many of them would not see another sunrise. But they soldiered on anyway, and they won the war.

It’s getting more difficult every year to personally thank the members of the “Greatest Generation.” The National WWII Museum estimates fewer than 400,000 of the 16 million Americans who served in World War II are alive today.

But we can remember them, honor their memory and pass their legacy on to generations to come.

An incredible story of courage and valor played out 75 years ago on the beaches of Normandy when soldiers knowingly ran toward hell on earth in service to this nation and the world.

You want heroes? These are your heroes.