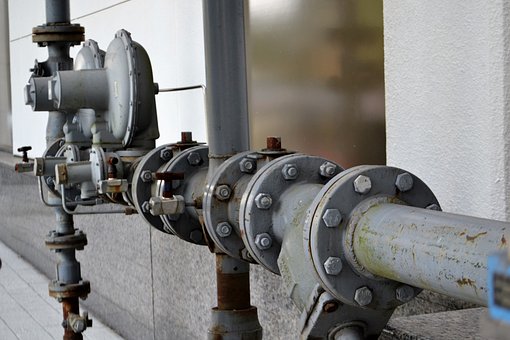 Several sections of Cherry Hill Township are in the midst of receiving upgrades to their aging water mains over the next few months. New Jersey American Water plans to invest $925,000 to replace approximately 5,000 feet of aging water main, according to a release issued in late May.

The company will replace the water lines with ductile iron main along the following intersections: Belle Arbor Drive from Brighton Road to Ramble Road; Black Latch Lane from Rabbit Run Road to Regent Road; Orchid Lane from Bellows Lane to Pebble Lane; the entirety of Park Circle from its junctions with Churchill Road, and Scattergood Road from Old Orchard Road to Rabbit Run Road.

“In 2018, NJAM performed five main replacements in Cherry Hill, totaling $1.6 million. So far in 2019, we’ve done $1.1 million worth of work including this current project,” said NJAM director of communications Denise V. Free in a phone conversation with The Sun.

Per the release, the ongoing project also includes replacing three fire hydrants and 74 utility-owned service lines along the pipeline route.

“The pipes that are being replaced were from the 1940s to the 1960s and reached the end of their useful life. The new mains are expected to last approximately 100 years,” said New Jersey American Water’s external affairs manager, Chelsea Simkins.

Projects like the one in Cherry Hill are a part of New Jersey American Water’s multi-million dollar initiative to improve water infrastructure for more than 100 municipalities statewide, Free said.

“Cherry Hill has been a great partner with NJAM in terms of communicating which mains need replacing. They’ll tell us which roads are being worked on and we’ll tell them which mains need to be replaced, so there’s flexibility in terms of timing those projects so that roads aren’t ripped up more than once,” noted Free.

According to Simkins, NJAM’s contractor, Pioneer Pipe, began work in May and is expected to finish by the end of August, weather permitting. Barring unforeseen events, the project’s work hours are expected to last from 7 a.m. to 4 p.m., Monday through Friday.

Simkins and Free urge that motorists use caution when driving near those sites and to observe all traffic changes and restrictions.

Final street restorations will be completed by the township. Free stated it was unknown at the time of the interview what projects NJAM would tackle within the township in the future once the current main replacements are complete.

For more information about the Cherry Hill project and for others in the vicinity and around the state, visit www.newjerseyamwater.com or https://amwater.com/njaw/alerts.