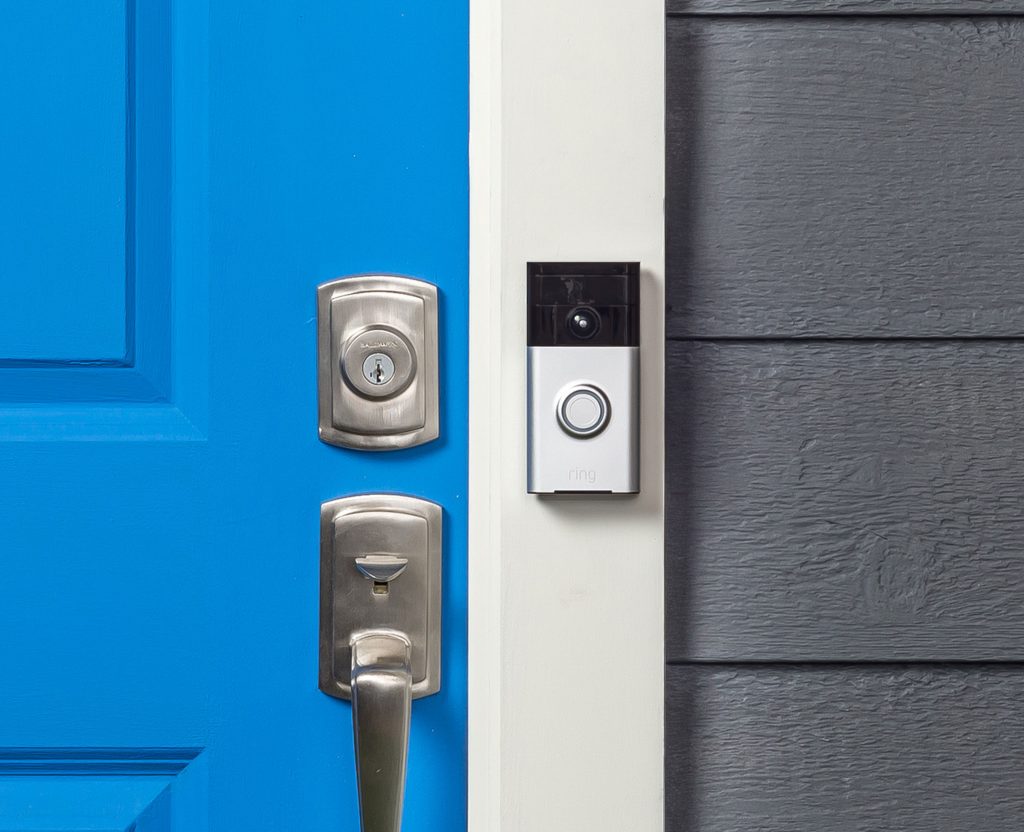 As home surveillance cameras become more popular, the Harrison Township Police Department is joining other agencies across the region, and country, in creating a registry.

“The goal of the program is to have a database of residences with surveillance systems, which will expedite the retrieval of video evidence that can help in an investigation without having to canvass the nearby areas for cameras,” said Det. Adam McEvoy in an email to The Sun.

The free program, which started on May 31, allows the department to contact people and businesses within the area of a crime that took place and request for the footage. The department recently used home cameras (Nests, Ring Doorbell cameras, etc.) to identify and arrest a person suspected of burglarizing cars.

McEvoy added the department will contact people either in person, email or by phone to get permission to review video within the timeframe of a crime that occurred in the immediate area.

“If someone is home at the time of an incident, we would like to make contact face-to-face and obtain the surveillance footage sooner than later,” he said. “Many surveillance systems can be monitored/reviewed via the owner’s smart devices when they are away from their homes.”

Residents have sent the department footage, on their own, previously.

McEvoy also added the department recognizes some residents may have concerns over privacy and think they might be “under watch,” however, he said information is kept confidential and ownership of footage on the cameras is retained.

“The program does not involve giving the Harrison Township Police Department the ability to freely access your cameras, claim ownership or dictate the camera system functions,” he said. “This is simply a database that will allow us to see who might have captured footage related to a crime.”

Residents, he said, are able to opt-out of the registry at any time and they are not obligated to join or provide footage if they’re asked.

“No citizens would ever be held liable for a lack of footage, as this program is voluntary with citizens consensually allowing us to view their footage, when asked or offered,” McEvoy said. “We expect that by volunteering for this program citizens are willing to share their footage when appropriate.”

The department is only looking for hardwired surveillance registrations, but they can accept footage submitted by drivers who have dashboard cameras, if someone wishes to share it.

“Residential and commercial surveillance systems are very useful. Thanks to the presence of surveillance systems, undeniable video evidence has led to the incarceration of many criminals,” he added. “This is the reason why a lot of people are protecting their homes and businesses with security cameras.”

To register your camera with the police department, visit www.HarrisonTwp.US and click “Police department” in the drop-down menu, or pick up a form at the station (199 Colson Lane, Mullica Hill). Returned forms can be submitted in person, or by emailing McEvoy at AMcevoy@HTWPD.US. Residents with questions about the program can contact McEvoy at the email address listed above, or by calling (856) 478-6839 ext. 1616.

“I have found that anytime we ask for the public’s assistance, we get an overwhelming response, which is what makes this such a great place to live, it speaks volumes for the residents of our community,” McEvoy said. “This program is just one more way our residents can help serve our community.”