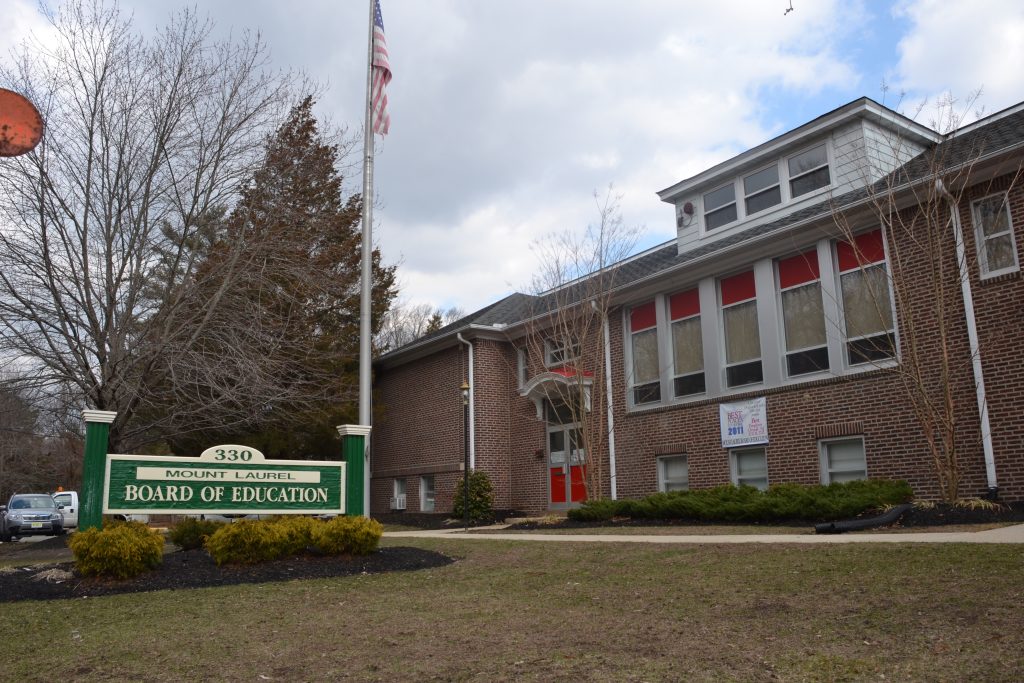 According to district Superintendent George Rafferty, as of this week, enrollment figures for the full-day kindergarten program sat at 382 students.

According to Rafferty, the district’s current, half-day program has a total of 336 students enrolled.

Even if enrollments for next year’s full-day program were to hold even from this point forward, next year’s enrollment would eclipse those enrolled in the district’s current program by nearly 50 children.

Those figures were just the latest indication that members of the Mt. Laurel community were eager to take advantage of the new program.

The district opened its new, online registration portal for the program in January, and the district also held in-person verification of documents and registration completion during the week of Feb. 4.

In early April, Rafferty and Early Childhood Education Curriculum Supervisor James DeSimone also gave parents of those students registered for next year’s classes an overview of the district’s new kindergarten program and its curricular framework.

A file of the presentation is available on the district’s website at www.mtlaurelschools.org/Full-Day-K-2019-2020/.

The website also includes information on how to still register a child for the program if parents or guardians have not already done so, as well as the requirements a child must meet to be eligible.

The district’s new full-day kindergarten program is the culmination of years of careful financial planning by the district’s board of education, combined with resounding approval from voters in October for the district’s $35.5 million capital referendum.

In addition to various additional capital projects across the district, the referendum allowed the district to borrow for the funds needed to expand or renovate space at its elementary schools to make full-day kindergarten in Mt. Laurel a reality.

The referendum passed by a vote of 2,552 for, versus 646 against, meaning passage came from support of nearly 80 percent of those who voted.

Also of note, the district structured the timing of referendum so that it would not cause an increase in school debt service taxes.

The referendum also allowed the district to receive about 40 percent state aid on more than $31 million of the referendum’s costs.

The district also crafted the referendum after soliciting feedback from Mt. Laurel’s stakeholders during a series of strategic planning meetings in late 2017.

In addition to many parents and stakeholders requesting a full-day kindergarten program, the general purpose of meetings allowed the district to solicit feedback for a three-year strategic-action plan for the district to use as a guide.