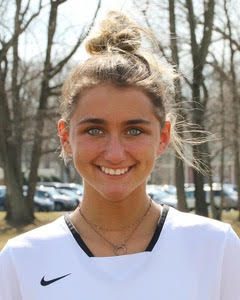 Overtime winner to keep her team from being upset at Haddonfield? Check. A half dozen goals, including a late-game winner, to knock off a team from Washington D.C. that’s also one of the nation’s top teams? Check. An athletic scholarship to continue her career at a D-1 program? Check.

The Virginia Tech-bound Frank is wrapping up an impressive prep career in grand fashion. In the last week, she reached the 100 goal plateau and was invited to play in the Under Armour All American Game as she also keeps Moorestown in line to collect its 16th state title since 2000.

“In a game, Kayla’s style of play is the spark that lights the (Moorestown girls lacrosse) fire,” Quakers coach Colleen Hancox said. “Whether she is winning a draw control, scoring an impressive goal or denying a challenger on defense, Kayla creates a wave of momentum for Moorestown. … When my friends and family come to watch Moorestown with fresh, new eyes one of the first things they say to me post-game time is, ‘Wow. Who is 51? Where is she playing next year?’

“When Kayla is on the field you cannot take your eyes off of her. She is tenacious, dynamic and plays with emotion. … Kayla is a go-to player on the field, who has delivered the goods when called upon in clutch moments. Off the field she is a popular, fun-loving member of the team. I have incredibly high expectations of Kayla because when she plays at her best she is unstoppable.”

The Quakers play Notre Dame this afternoon (3 p.m., at Point Pleasant Boro) in the Group 3 state semifinals. The winner advances to the state championship game at noon on Saturday at Kean University. 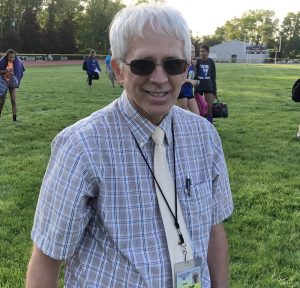 Hanging it up: A 1972 graduate of Burlington Township, Craft was hired to teach physics and algebra five years later and began his illustrious coaching career in 1978. Craft will retire from both positions in June, helping his wife, Cheryl, look after their twin granddaughters, Jane and Eloise, and perhaps make more trips to Florida to visit their grandson, Brixton, too. “I hit 65 this year and basically I’m retiring from teaching so, do they have to go together, I don’t know,” he said. “I might still be around helping out, but it’s time for the young guys to take it on and learn all of the other little things (that go along with coaching).”

Fun fact: Craft, who doubled-majored in geophysics and secondary elementary at Penn State, got into teaching after realizing he might not be cut out to be a field scientist. “I did some summer work and ended up in Montana, and I realized the length of the season I had. I thought, ‘Is this really what I want to do?’ I was working at 9,000 feet and we were an hour’s drive from anywhere. … I came back and decided to add secondary ed and look at the options of teaching. And that’s where I ended up.”

Coaching Highlights: “There are a lot of groups that had something special,” Craft said. “I remember struggling with a small Group 1 team and in the Freedom Division in the early ‘80s when it was 10 teams. And to beat anybody or get any All-Star over the other schools that had reputations (was gratifying). … Probably in 1987 I was interviewed by a paper for the first time after winning the Freedom Division meet. We had some really talented individuals and that made it special. We had a county record set in the discus that year that’s still held, by Kurtis Johnson.  … As a small Group 1 track team, we always struggled with having four runners who could handle running a successful 4×400. We had not won a Saturday relay race under my tenure until 1995. … We made our first trip to the Penn Relays that year, and came back with a win in our heat of the 4×400 and our first Penn Relay plaque. Later that year, we would win the South Group 1 Sectional Track meet by one point over Burlington City.

“As the spring of 1996 was approaching (the Burlington County Times) predicted that we were likely to be state champions that coming season. Would these boys ever be able to live up to these expectations?  Fortunately they were; they went 9-0 in dual meets, won the Bridgeton Relay and Woodbury Relay team trophies, and returned to the Penn Relays to win our second plaque. With these accomplishments, we were encouraged to try something different and we traveled north to the East Coast Relays in Morristown, N.J. We ran the 4×100 and Sprint Medley races. Ironically, we ran a school record time to win the first heat, which I was accustomed to being the slow heat; but I was wrong. We had the fastest time of the day, beating some 80 schools in attendance.”

Life lessons: Beyond seeing players improve in their four years at Burlington Township, what does Craft hope his athletes can take out of their high school experience? “That they were simply proud of what they had accomplished, while still respecting the accomplishments of their peers,” he said. “I hope that I treated everyone with a level of respect, that they would likewise emulate to others.” 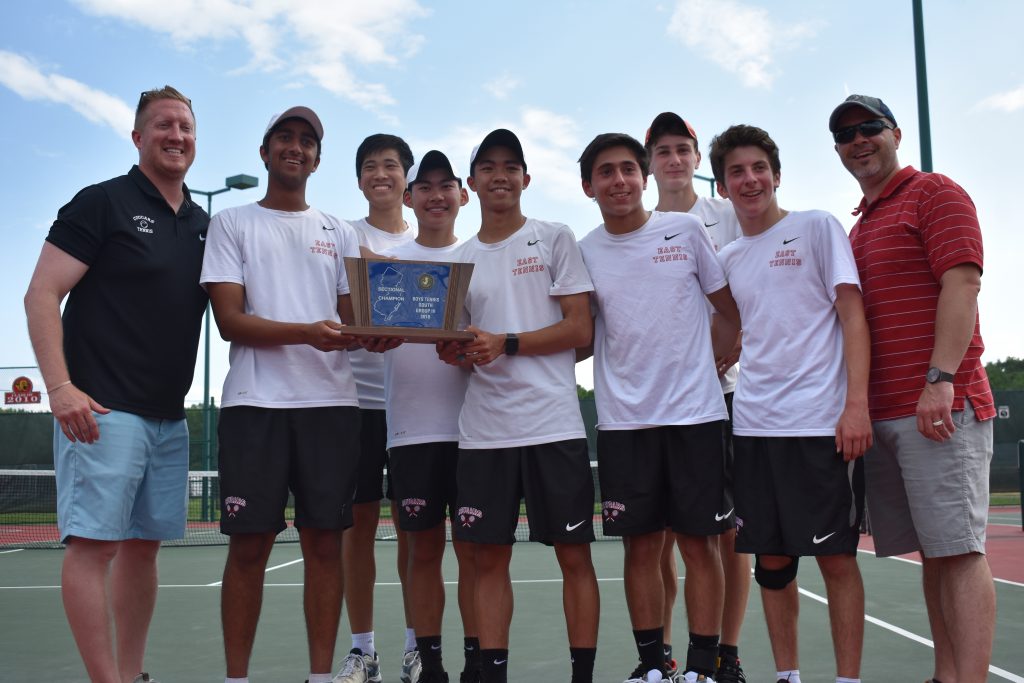 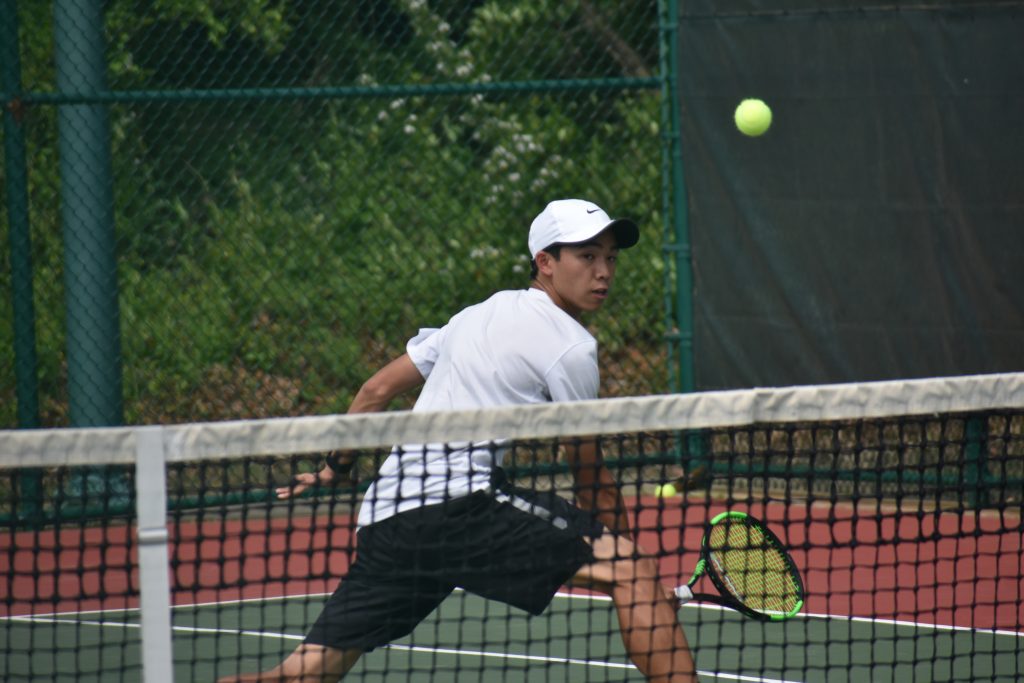 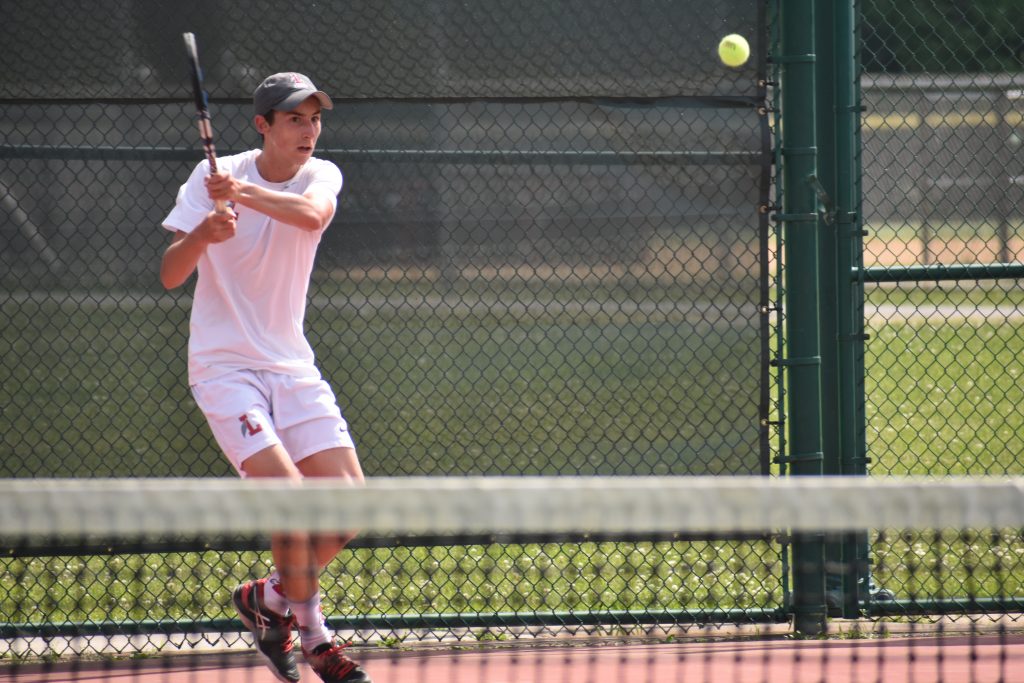 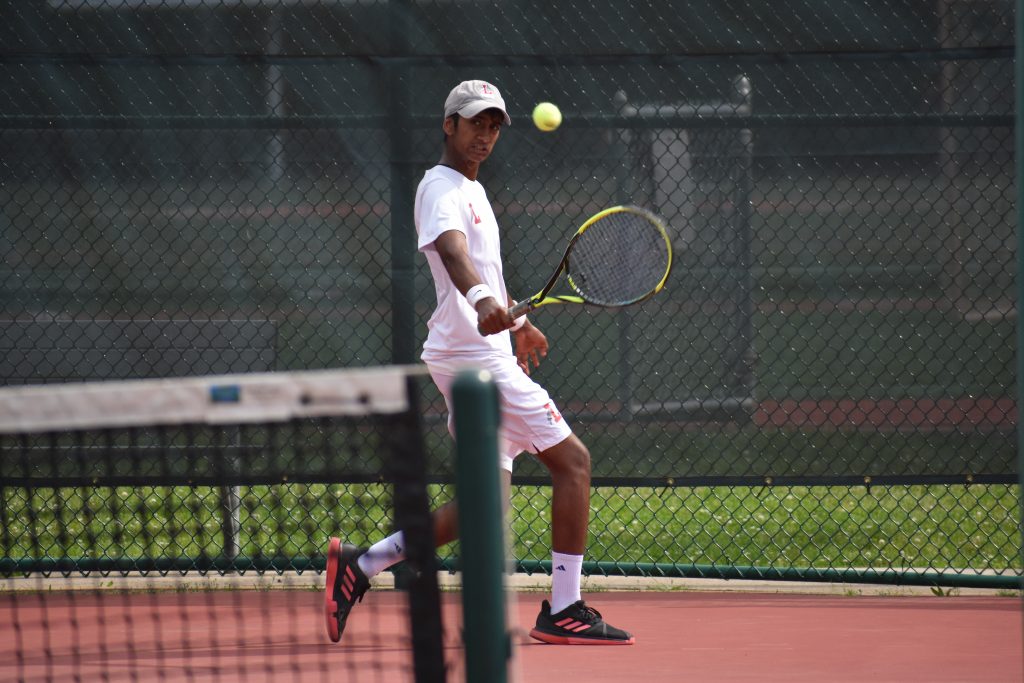 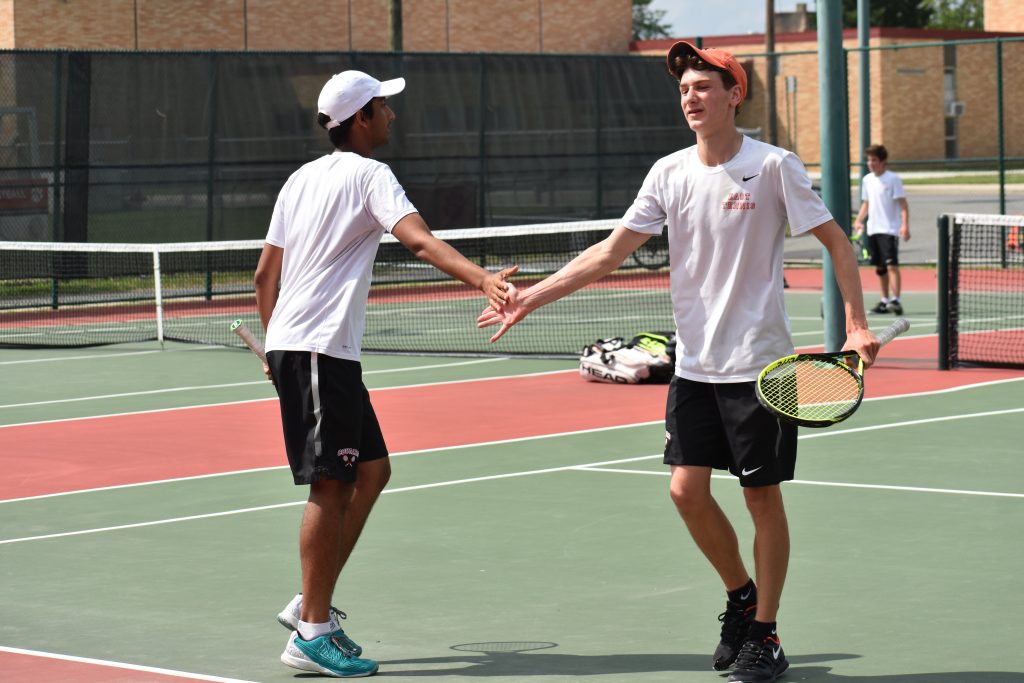 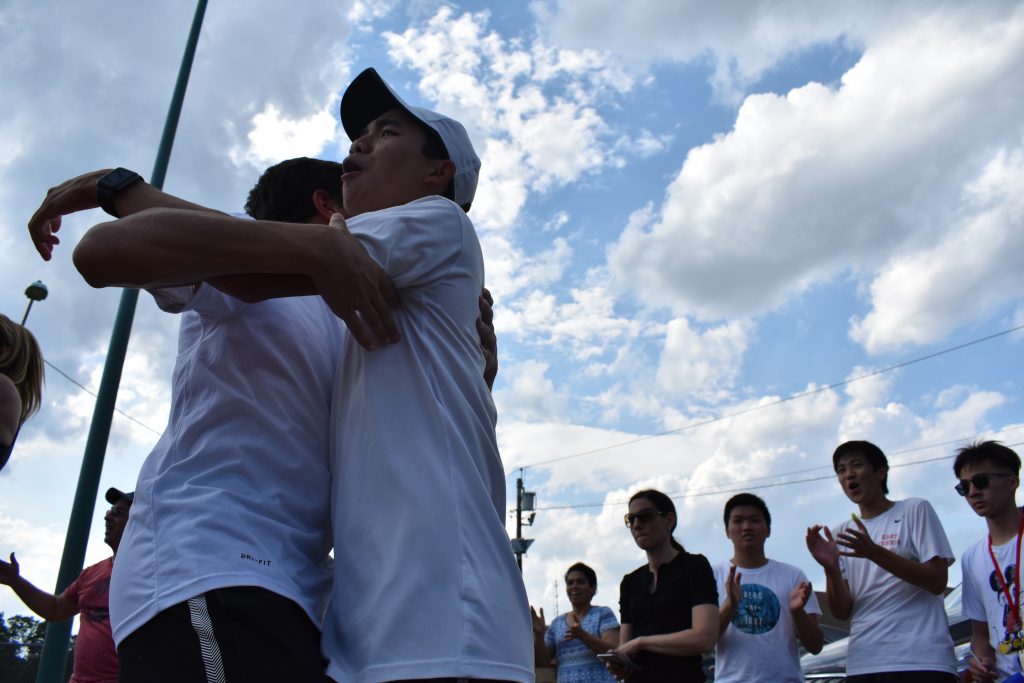 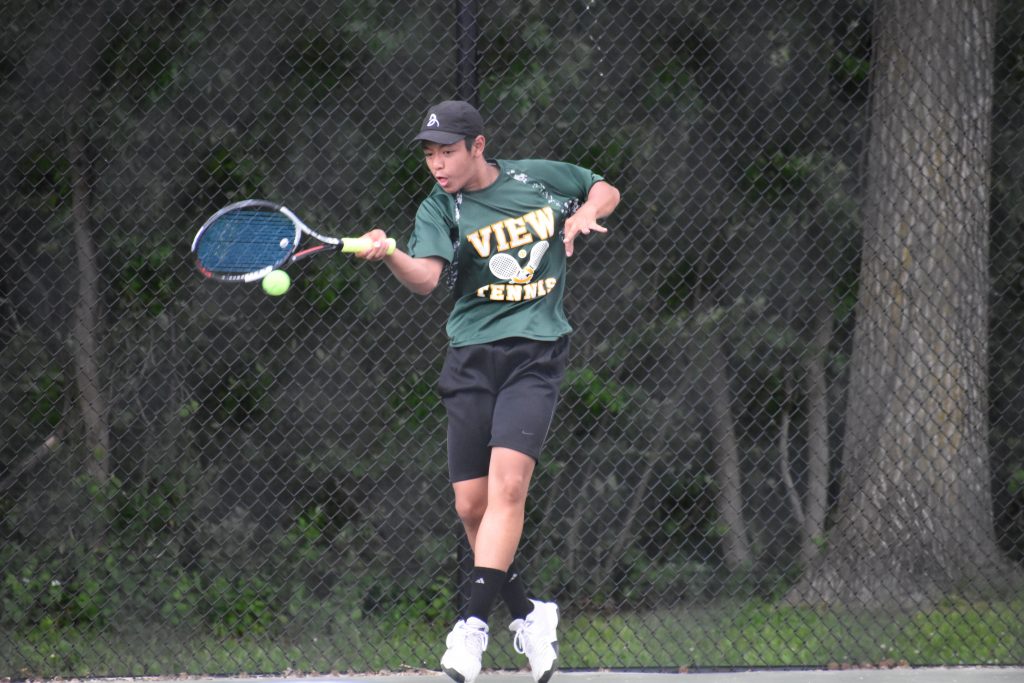 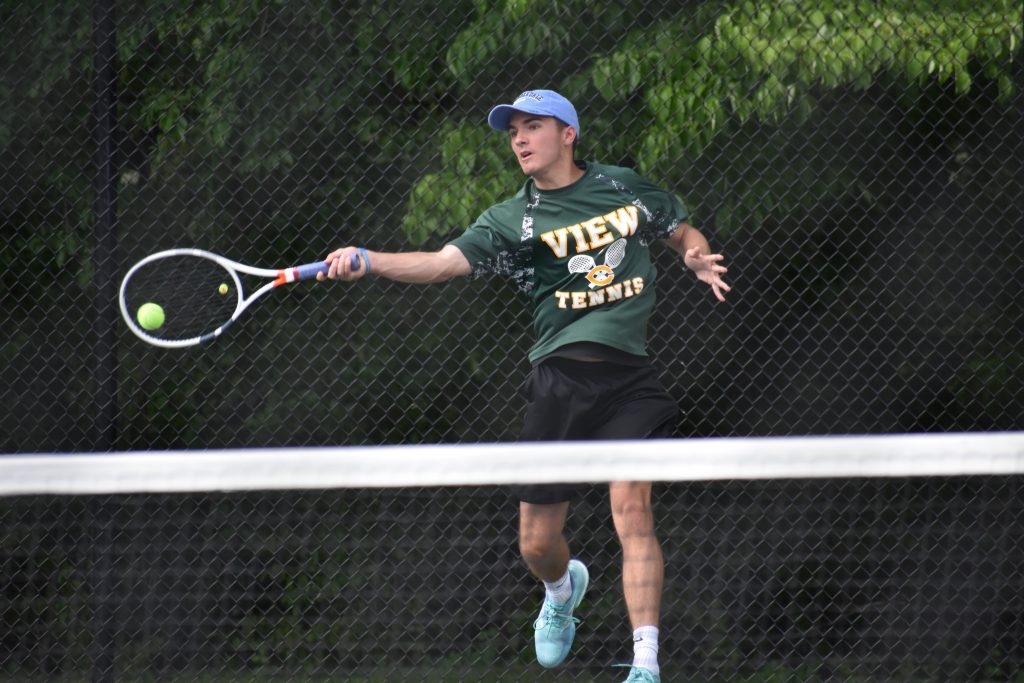 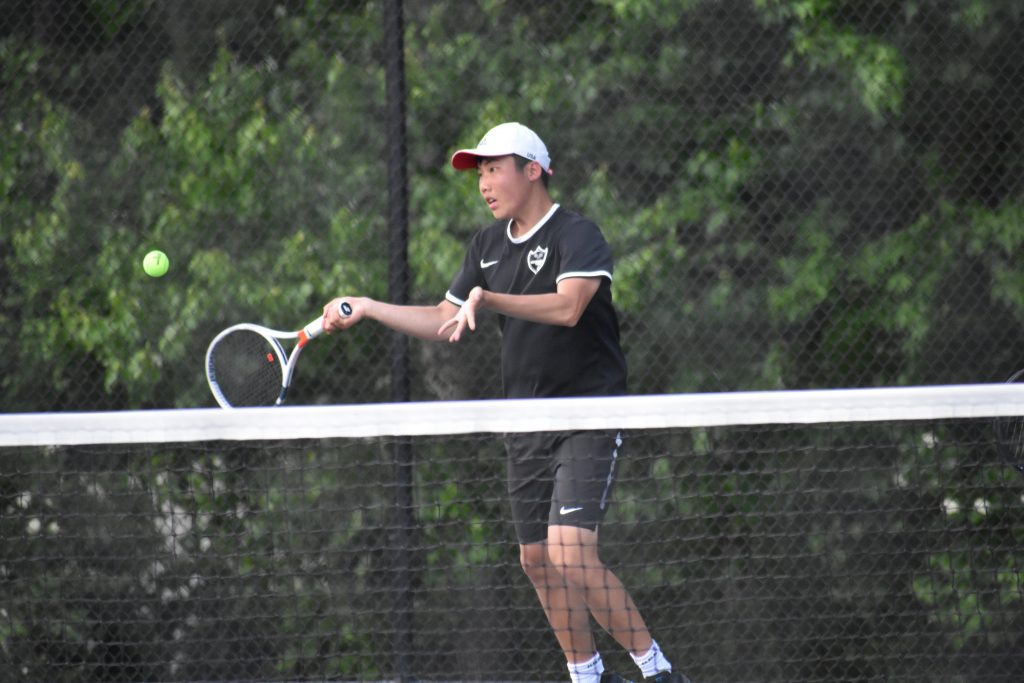 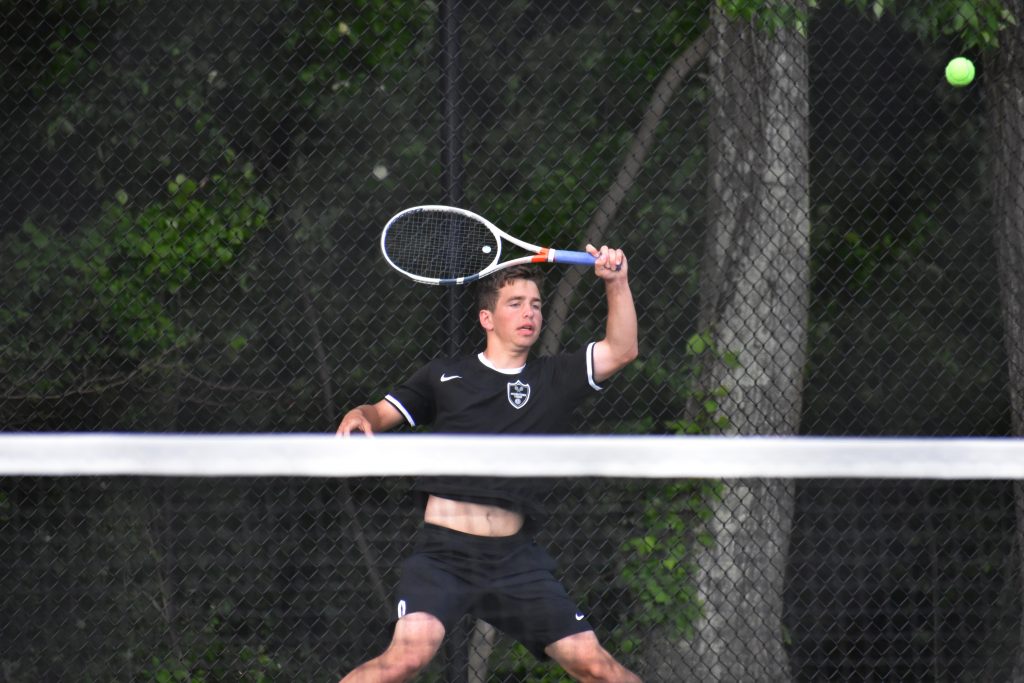 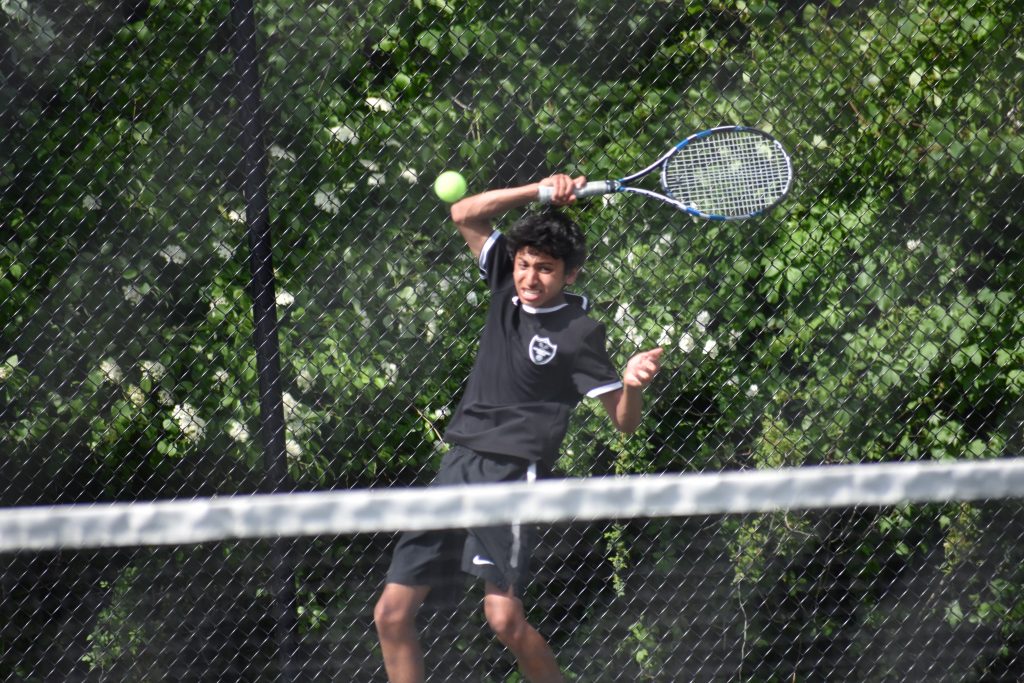 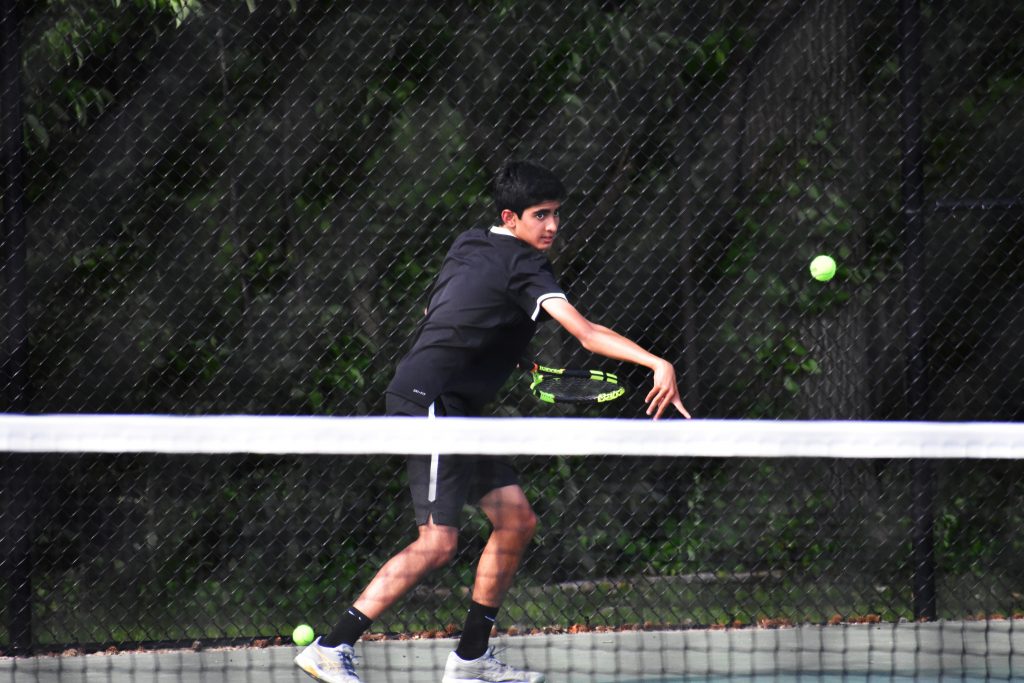 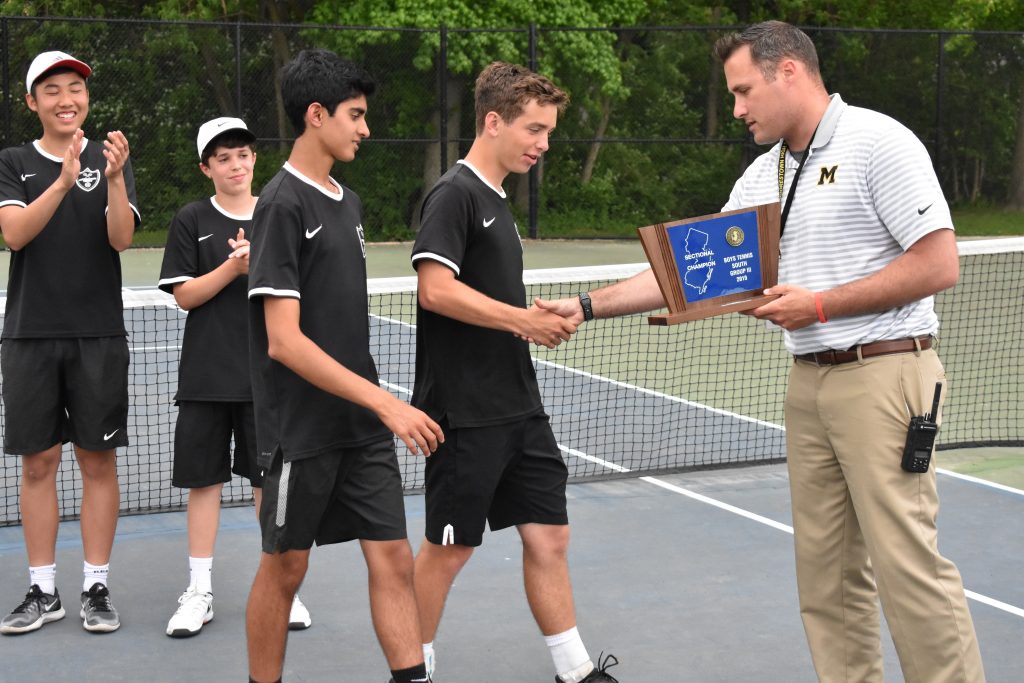