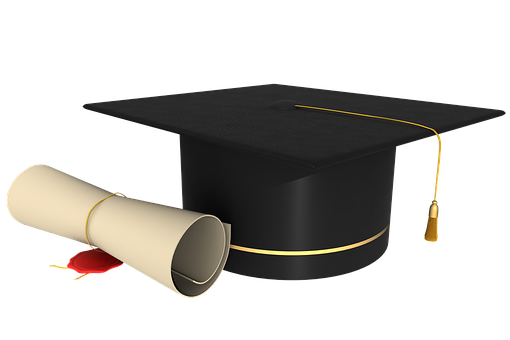 Owen McGovern graduated from the University of New Hampshire with a bachelor of science degree in Wildlife and Conservation Biology.

Olivia Plunkett, a history major from Baldwin Wallace University, had her academic work featured at the university’s Ovation Festival’s Day of Excellence.

Abigail and Lydia Sander were both named to the Dean’s List at the University of Vermont for the spring semester.

Isabelle Sanger-Johnson has been accepted for admission at Delaware Valley University.