The First Presbyterian Church of Moorestown will be hosting its 62nd annual Strawberry Festival on Friday, June 7, and everyone's invited. 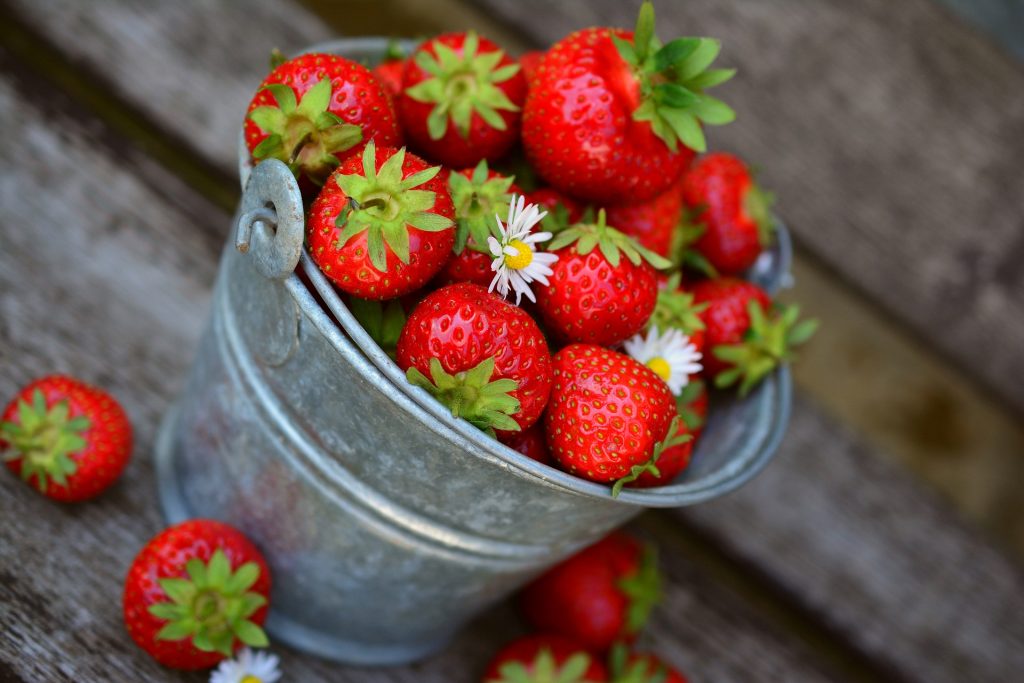 For the past 62 years, the First Presbyterian Church of Moorestown has held its annual Strawberry Festival, and according event co-chair Laurie LaMonica, it just keeps getting bigger and better every year.

The Strawberry Festival will be held on Friday, June 7, from 6 to 9 p.m. outside of the church, located at 101 Bridgeboro Road. Tickets are $7, and children 3 and under are free. Included in the price of each ticket is a scoop of ice cream, strawberries and a piece of cake from one of around 300 cakes that are donated to the festival each year by members of the church.

According to LaMonica, the event is rain or shine, and the church is prepared to bring the festival indoors in case of inclement weather.

LaMonica and her husband, along with another couple from the church, took over planning for the festival three years ago with hopes of breathing new life into the event, which she felt had remained largely unchanged throughout the course of its long history.

According to LaMonica, the church’s Strawberry Festival began in 1957 when the women of the church became concerned over a local young man who couldn’t afford to go to his Boy Scout jamboree. The women got together and decided to hold a strawberry festival as a fundraiser to help pay for the boy’s trip.

The festival became a yearly event held at the church that continues to this day, 62 years later.

Where the original festival centered mostly around the strawberries and cakes of its namesake, today it has expanded into a family-friendly destination aimed at bringing the community together for fellowship and fun.

According to LaMonica, none of the proceeds from ticket sales for the event will be going toward the church itself, but rather to local missions the church supports, like Camden’s Urban Promise.

It is that sense of community togetherness that keeps the festival going after so many years, says LaMonica.

“There are a lot of families, and I think because it’s a smaller community we love to do things on a Friday night as a family. This festival lends itself to almost any age group,” said LaMonica.

The efforts of scores of volunteers from the church certainly help as well. Everyone from trustees, to deacons, to mission groups have a station they will be responsible for at the festival. The church also reached out to local schools for members of their Interact Clubs who may be looking for volunteer hours.

Several businesses have pitched in to help with the festival as well. A local Starbucks will be donating coffee, Chick-fil-A will be providing iced tea and lemonade and Wegmans will donate gluten-free cakes so those with dietary restrictions won’t be left out.

Tickets are available for purchase ahead of the event at the church’s office and at local businesses Moorestown Hardware and Maurizio’s Bistro. Tickets will also be available at the door on the day of the event. For more information on the festival, visit the church’s website at fpcmoorestown.org.