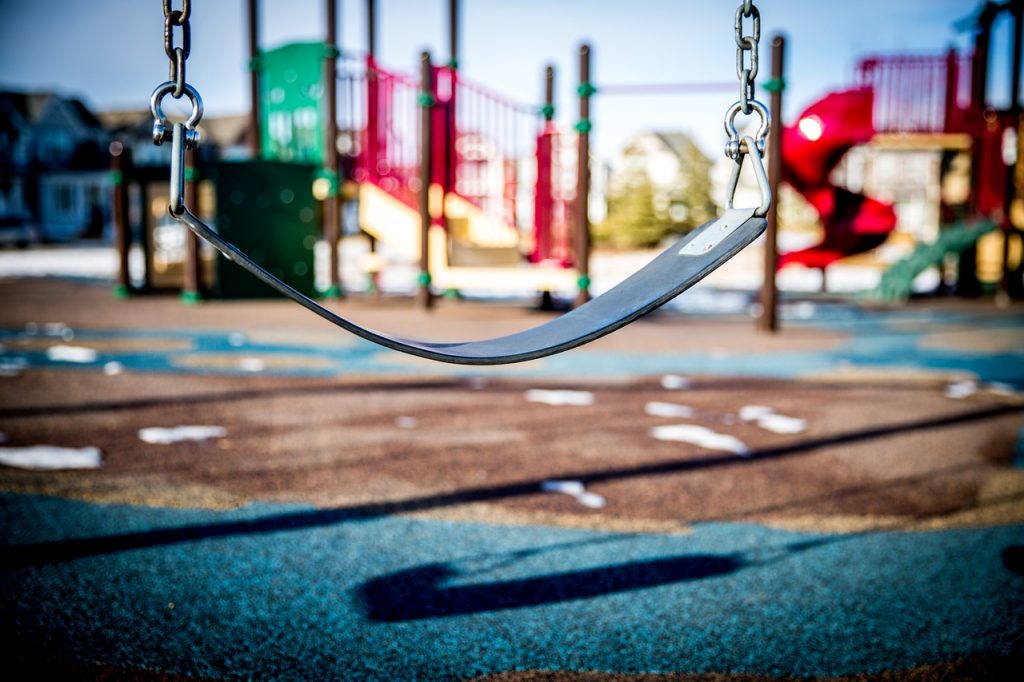 Deputy Mayor Jason Ravitz has helped lead the charge for the township in looking to build a Jake’s Place within the township, after Ravitz and his family became familiar with the foundation and founding family during its build at its first location in Cherry Hill in 2011.

Build Jake’s Place is an all-volunteer, nonprofit in honor of Jacob Myles Cummings Nasto, who died at the age of 2 and a half years old after suffering from Hypoplastic Left Heart Syndrome, a rare birth defect that quite literally means someone is born with half a heart.

Jacob was treated at the Children’s Hospital of Pennsylvania and would visit playgrounds as part of his physical therapy, however he would often have trouble.

“He would go to them for his physical and occupational therapy every day, but he couldn’t play on any of the apparatuses there,” said Jim Cummings, a founding member of Build Jake’s Place and also Jake’s grandfather.

The family set out on a mission to help South Jersey children struggling with disabilities, which the United States Census shows is approximately 10 percent, to allow all kids to play together on the same playground.

Cummings says the foundation was more than happy to be approached by Voorhees Township as it looks to build a Jake’s Place, not only to continue to spread the joy of these parks to other areas of South Jersey, but also because Jake was from Voorhees Township.

As Build Jake’s Place continues to work toward opening more doors for children struggling with disabilities of all kinds, such as working to pass “Jake’s Law” in the state legislature to assure every county in the state has an all-inclusive playground, the foundation is looking forward to working on its third location.

“This is a trend that needed to happen and has happened,” said Cummings.

The possibilities are endless when it comes to design and layout for the park. Currently, nothing has been announced for the park’s specifics as the actual physical build is still approximately a year away, however the design ideas will be an exciting aspect to see come to life for area residents once the park opens.

According to Ravitz, the township is still in the early stages of fundraising and applying for and receiving grants. Ravitz says he is encouraged that the project will be able to get various forms of assistance from the county and state, as well as other areas.

Later this year, Ravitz also says the park will be open for corporate sponsorships and community donors, although the specifics are also still not yet available at this time.

As the project progresses, Ravitz says residents can contact him at his township email found at jravitz@voorheesnj.com, to assist in donations, fundraising, contributing build ideas and more. The entire project will eventually end with the community build, hopefully, next year.

During the public hearing of the 2019-2020 budget, Ravitz said he very much looks forward to having the project complete and sees the park has having multiple benefits to the township.

“That is a project that everyone in the township will be able to use, and it will also be a place that middle and high school students will be able to do their service hours and volunteer in the community,” said Ravitz. “It’s a place for everyone to come together.”