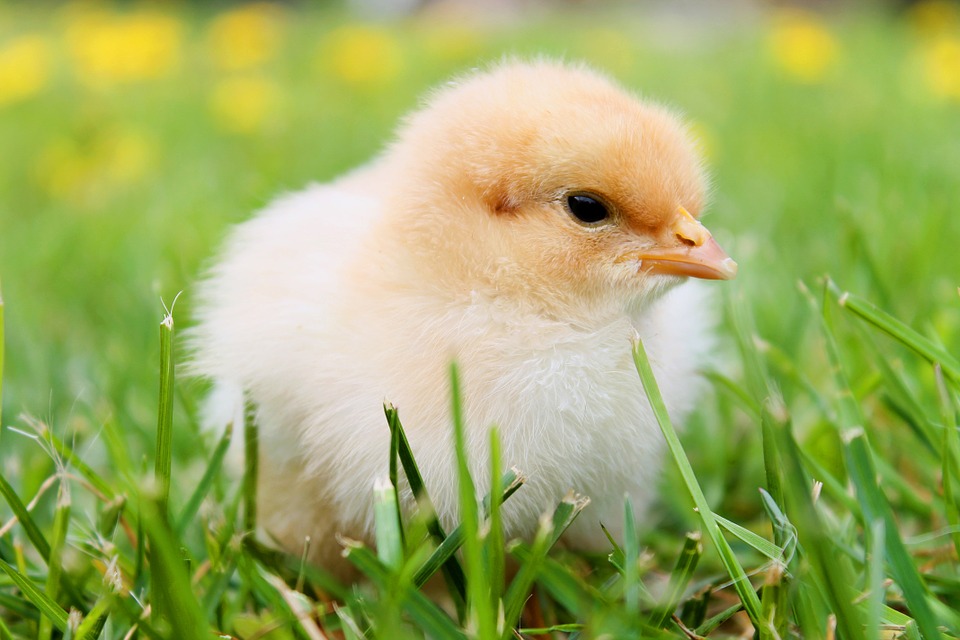 After discussion and debate, the township committee agreed to present restrictions and limitations on a possible backyard chicken pilot program at its May 20 meeting.

“Currently, the planning board’s planner redirected the ordinance to the committee with a proposed ordinance,” said Township Solicitor Brian Duffield.

He added the recommendations were to require a licensing fee of $25, the owner would need to take a class on backyard chickens, must have a lot size of at least one-quarter acre and the township has to create a “Hen Advisory Board.”

At the April 1 meeting, resident Joseph Clauss spoke to the committee to allow backyard chickens as he was given a 10-day notice to remove them. It is unknown if Clauss had his hens removed.

“I feed my garden with their waste,” he said at the meeting. “The kids love them on both sides of me, and I think it’s time to change it to say you can have six chickens in a coop. Teach your kids how to be outside and not inside.”

He added he sought six chickens, maximum, for his lot and others. The township does not have an existing ordinance regarding chickens. The point of reference for the township is its livestock laws, which only allow for those who reside on farms to have the chickens.

“There’s a limit of eight chickens per house, there’s a coop requirement of a standard coop size, you also have to have a fully enclosed fence around your yard that’s at least six-feet high to protect the chickens from predators coming in,” said Mayor Louis Manzo at the May 20 meeting.

“I think with a quarter-acre lot, eight is too many,” said Deputy Township Administrator Dennis Chambers. “If someone has a small lot, they should only have around four chickens, then I guess tier it up.”

Everyone on the township committee agreed eight chickens should be the maximum allowed.

Duffield added proceedings in court around chickens would follow as normally scheduled with whatever fees or rulings the municipal judge gives out.

Following a brief moment of debate on the limitations, the committee voted to strip away the Hen Advisory Board (Municipal Court will address complaints) and the chicken class – a reason was given that people don’t take classes to own a dog, cat or any other domesticated animal.

The township will have a public hearing on the changes proposed, and the trial itself, at the next committee meeting before starting the trial period.

The next committee meeting is scheduled for June 3 beginning at 7 p.m. in the Municipal Court Room.