Sun Editorial: Memorial Day is more than a three-day weekend

A day at the beach is not an appropriate way to honor the memories of the brave souls who died defending our nation. 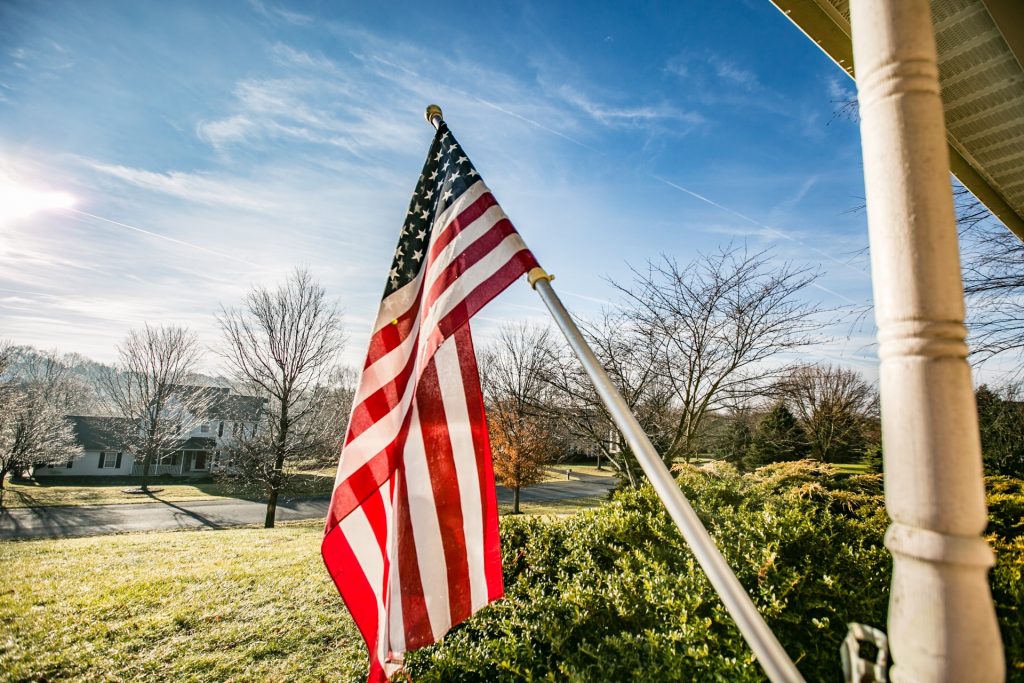 If you think Memorial Day should be focused on the men and women who died serving this country, you’d be right. If you think that focus has been, to a great degree, lost, you’d be right again. After all, that’s what Congress wanted.

Back in 1968, something called the Uniform Monday Holiday Act was passed. It went into effect in 1971. And it moved Memorial Day, which had been celebrated on May 30 every year, to the last Monday in May.

The reason? To create a three-day weekend. To give people an extended holiday. To encourage people to hold parties, go to sales, travel, head to the beach to unofficially kick off summer and do pretty much anything other than honor those Americans who made the ultimate sacrifice so that we have the freedom to do all of the aforementioned things.

Now, let’s be clear, despite the move, many municipalities and veterans organizations hold Memorial Day ceremonies. They and all of those who attend the ceremonies are to be commended.

But, human nature being what it is, so much more attention could be properly focused if Memorial Day had its own day, no matter which day of the week it fell on.

Does anyone deserve more respect than those who died in battle to protect this country? What other group should we hold in higher esteem? Yet, for the sake of another three-day weekend, their day, the day to hold them in reverence, has devolved into something that has very little to do with them.

Veterans Day once was part of the Uniform Monday Holiday Act. The public, especially veterans groups, opposed the move. After a few years, a bunch of states even refused to recognize the move. So, in 1978, it was moved back to its rightful Nov. 11.

That should happen with Memorial Day, too. Move it back to May 30.

After all, a day at the beach is not an appropriate way to honor the memories of the brave souls who died defending our nation.