Moorestown boys golf has had an excellent past two weeks. On May 14, the Quakers dominated the competition at the Central/South Group 3 sectional tournament, winning by 31 strokes over second place West Windsor-Plainsboro North. Senior Will Tone won the individual sectional crown after he shot a tournament-best 71.

On Monday, the Quakers earned another trophy when they won the NJSIAA Group 3 state championship. Moorestown shot a 326 as a team to defeat second-place Chatham by 13 strokes. Ahkil Giri was the Quakers’ best golfer at states as he shot a 77 to lead the team. Giri’s score tied him for 11th out of more than 120 golfers in the tournament.

South Jersey had another golf state champion on Monday as Williamstown won the NJSIAA Group 4 state title. More on the Braves’ state championship later this week online and in the May 29 edition of South Jersey Sports Weekly.

Thursday, May 23 and Friday, May 24
Times to be determined, hosted by higher seed

Saturday, May 25
Times to be determined, hosted by higher seed

Saturday, May 25
10 a.m. at Centennial Courts, 415 Lakeview Avenue in Haddonfield 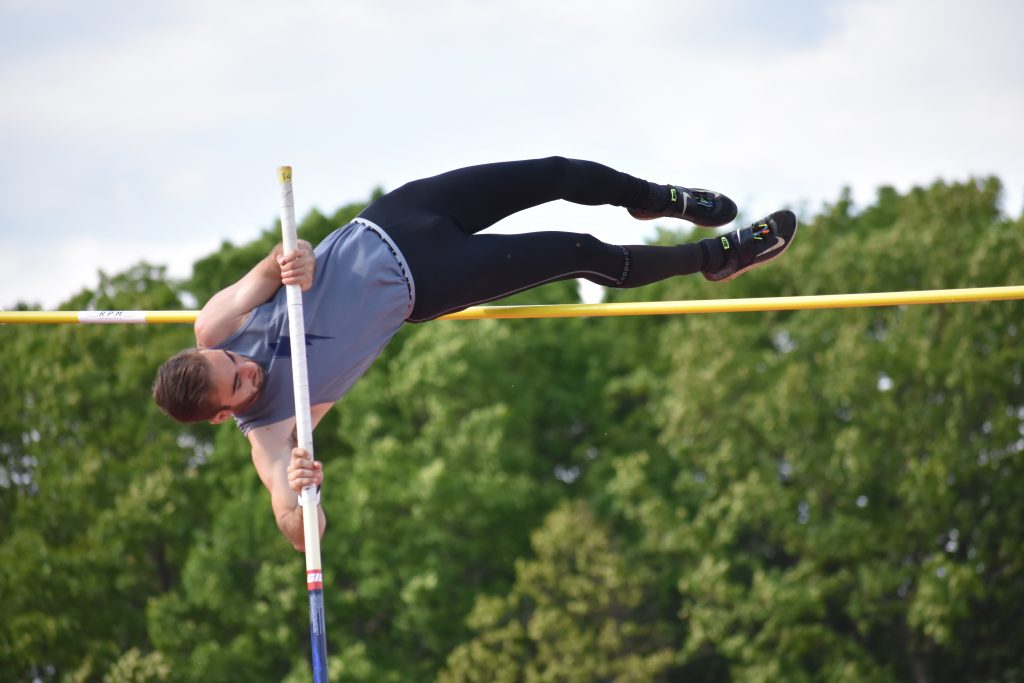 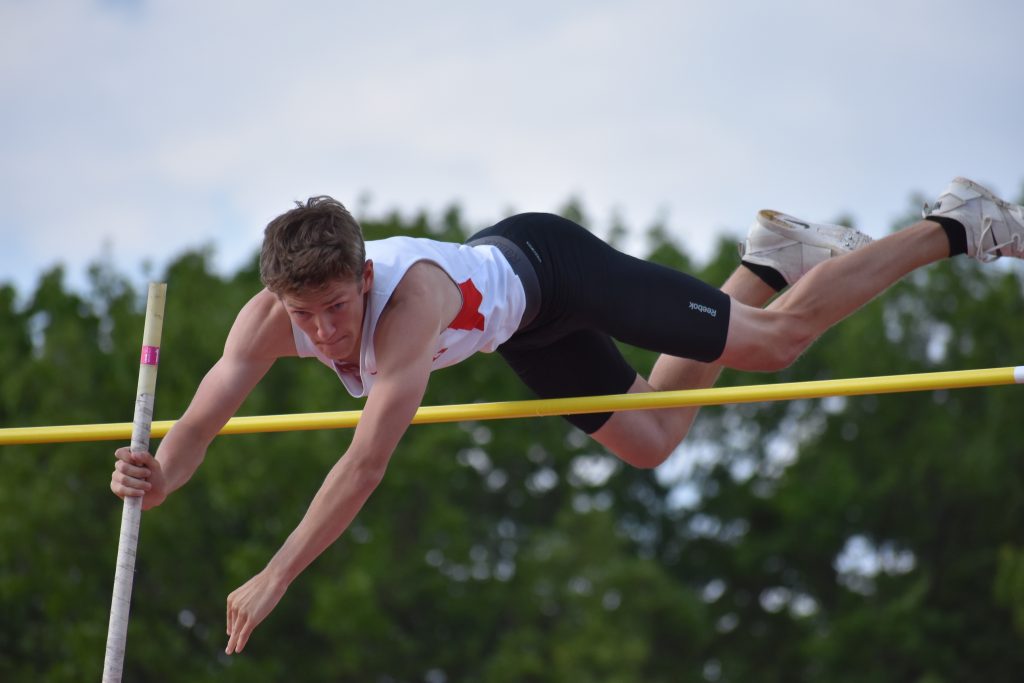 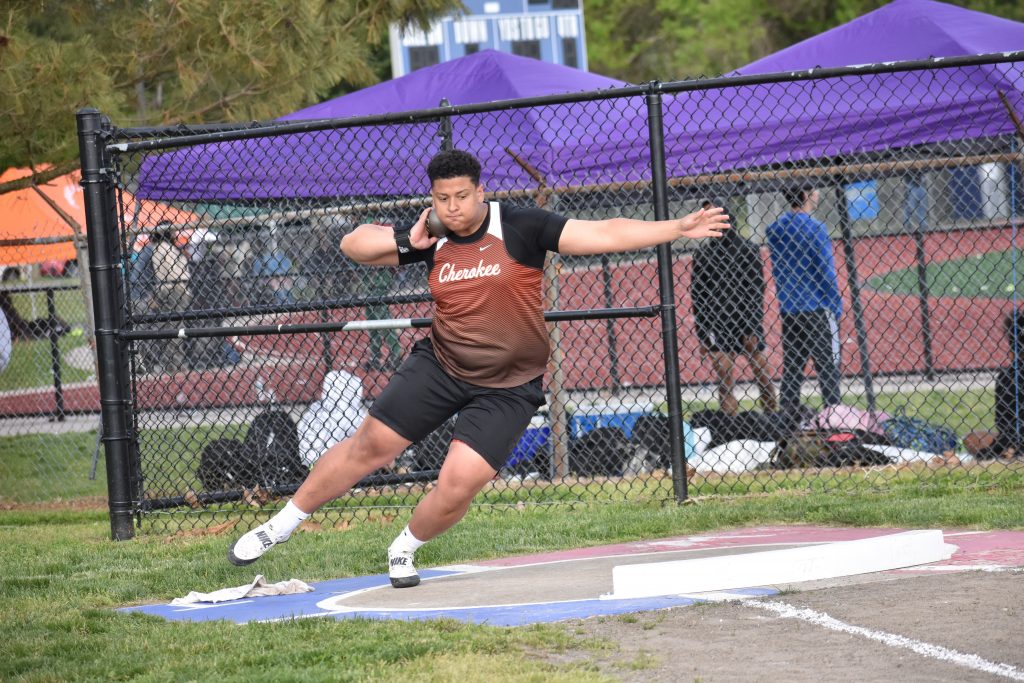 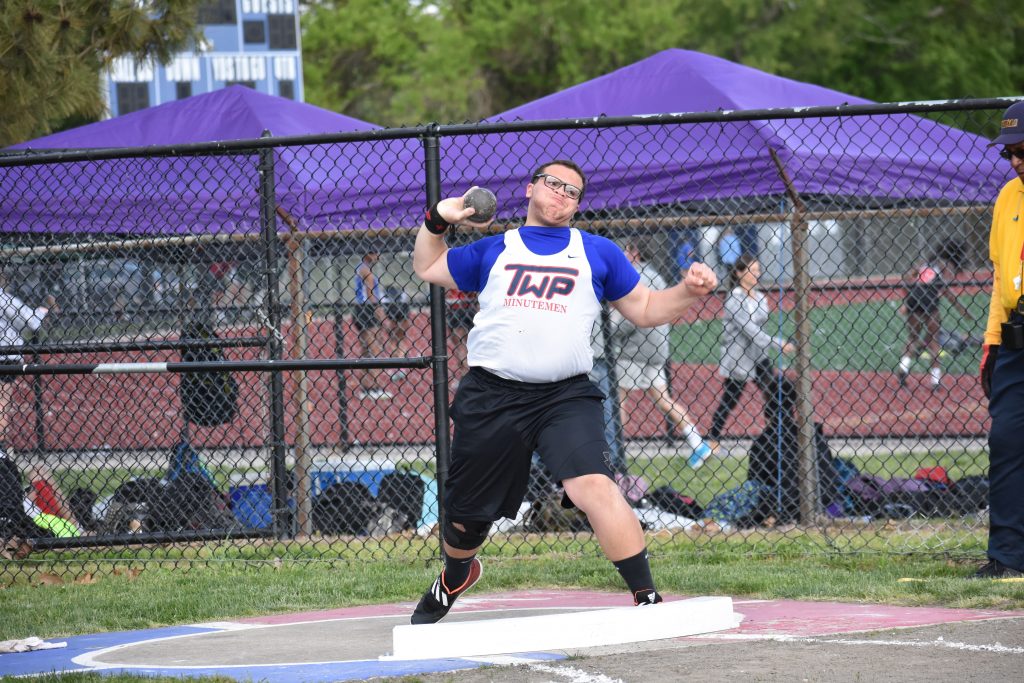 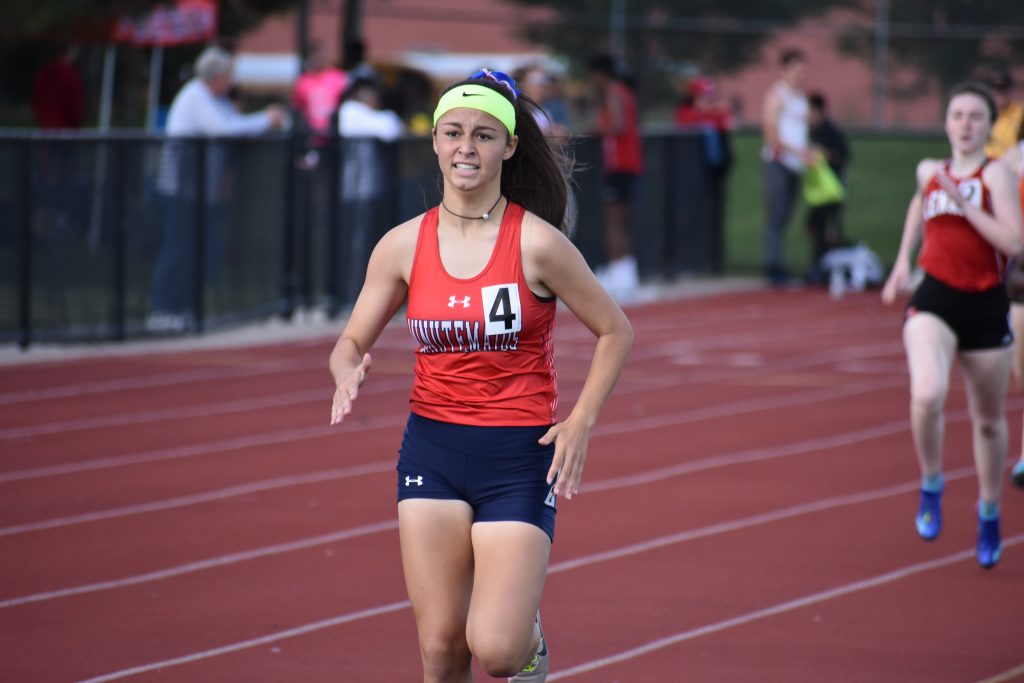 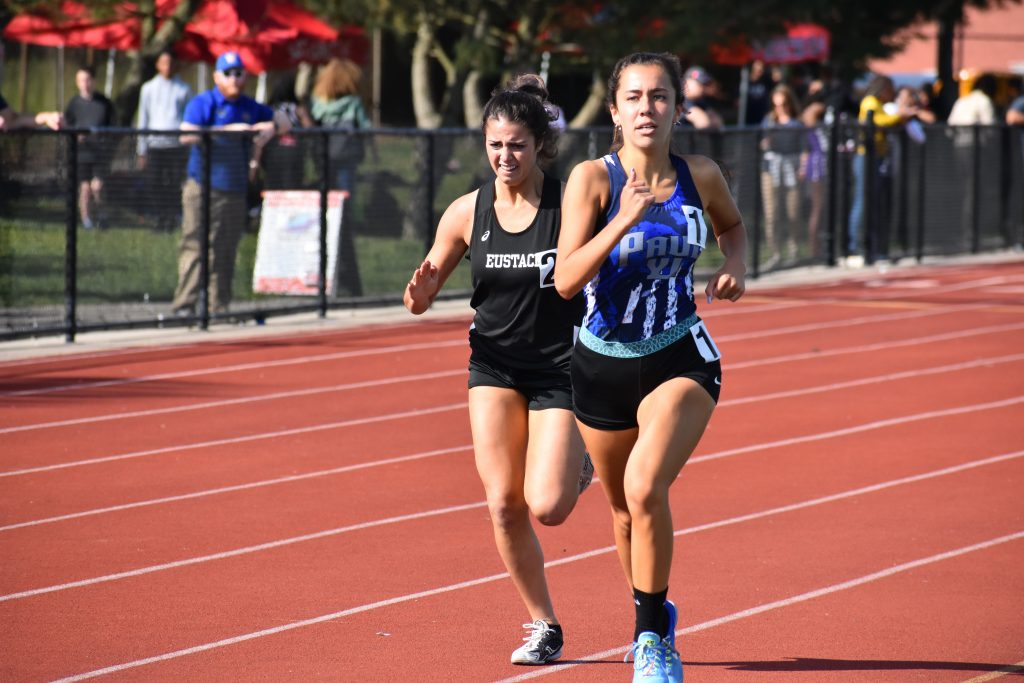 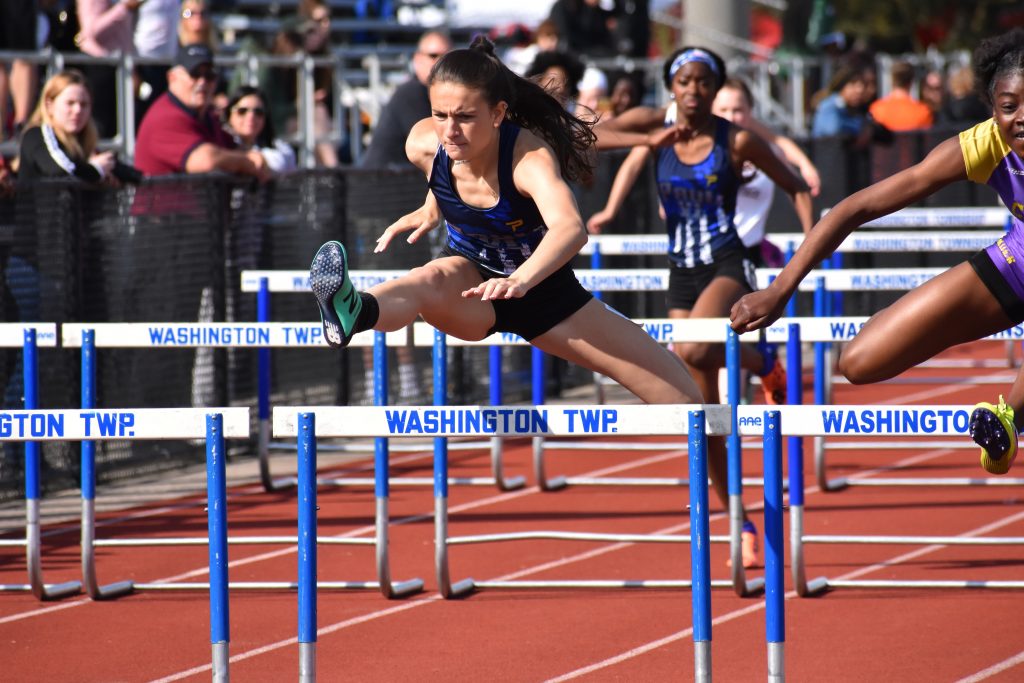 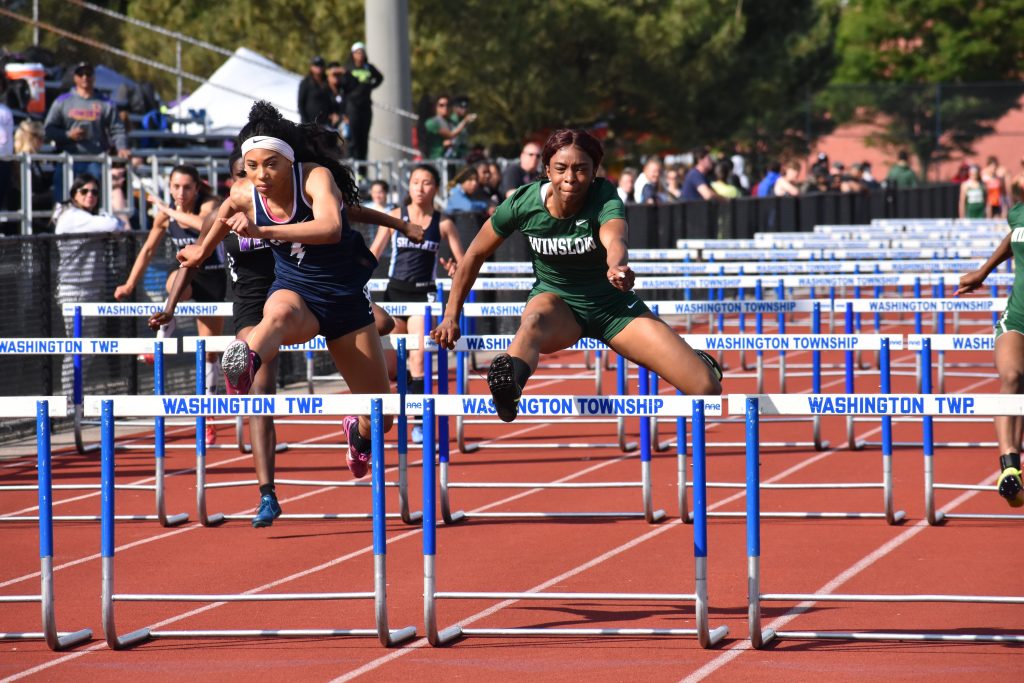 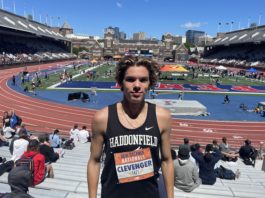 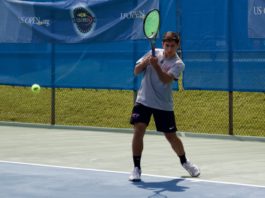 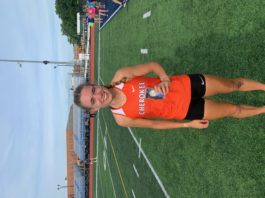