Members discussed the issue of farm and firewood stands that were causing traffic issues among drivers, along with adding another environment committee. 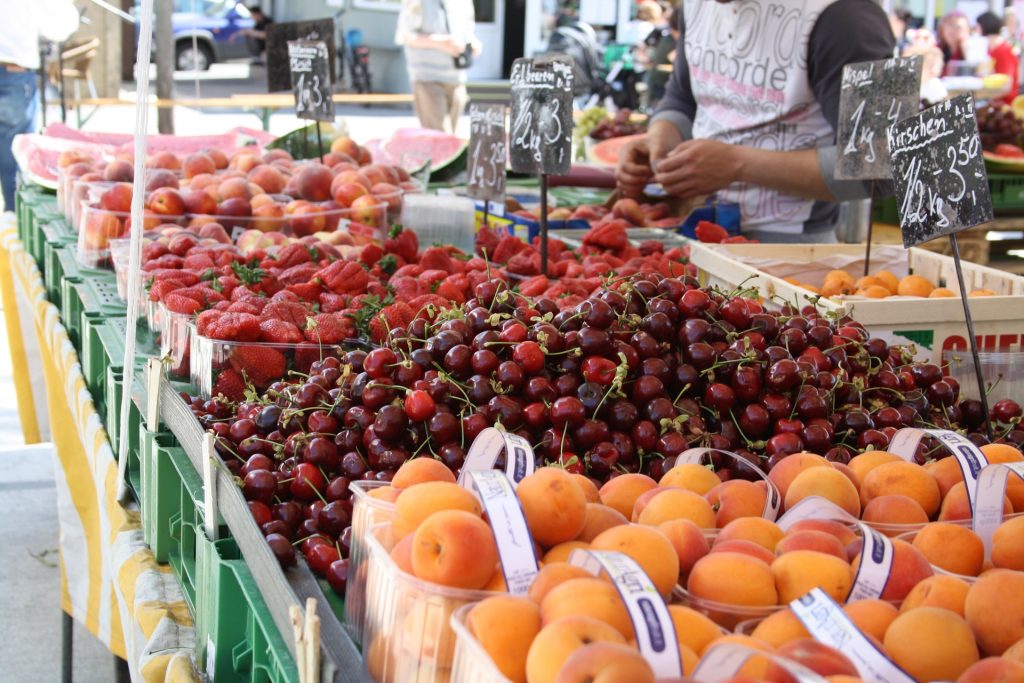 At the latest Medford Township Council meeting, members discussed farm and firewood stands that are causing traffic issues among drivers.

On Nov. 20, 2018, the Zoning Office first appeared before council to discuss proposed changes to the Land Development Code. The changes that were proposed were due to complaints the Planning and Zoning Office was receiving on a regular basis. Among the items were farm stands and wood piles. Council requested information on who is selling those items and wanted to review the matter further.

Most of the complaints were about traffic issues. When residents would pull over to the side of the road to buy produce or firewood at a stand, the parked cars would obstruct traffic. Drivers would also pull out of the roadway in an unsafe and unorganized manner.

This time around, Mayor Charles Watson expressed his concerns about regulating too much. Watson provided an example – where he wouldn’t want to stop a kid who might want to sell tomatoes that he grows in his backyard.

But Deputy Mayor Frank Czekay didn’t agree that the town necessarily had to add a regulation to still enforce safe traffic. In fact, he thought the town should instead consider a permit process.

“If somebody along Hartford Road decides that they want to stick a stand out in front of their house and sell whatever it is, Hartford Road is 40 miles an hour, it’s dangerous to have all these cars pulling off,” said Czekay.

However, he suggested the permit process should be free to residents. He explained that the permit would not exist to cost residents money or discourage them from selling, but to have the opportunity for the town to see if it would be a safe place to operate.

Township Manager Katherine Burger then stated the town would create a mock “food handlers” application, in which residents who wish to have a stand would have to provide information about the location, parking availability and the product being sold.

The council agreed, but said it did not want to write an application that hurts “a child who wants to set up a lemonade stand for a day.”