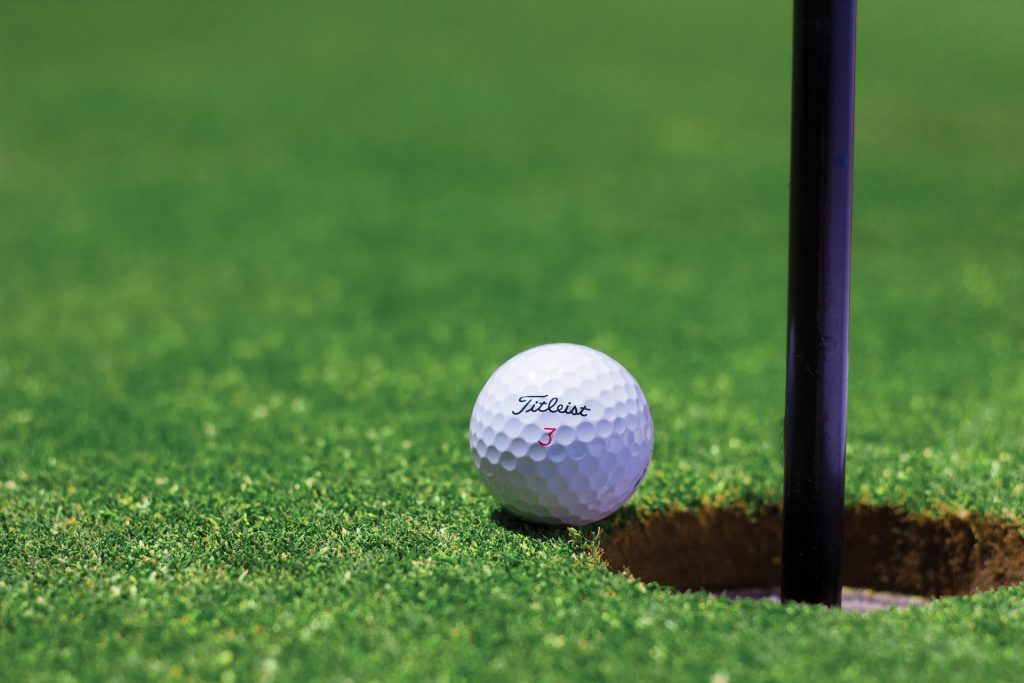 The fight against breast cancer is a long and hard battle, but Pennies in Action shows no signs of slowing down. Starting on May 15, the nonprofit will partner with Valleybrook Golf Club to host a Ladies Golf League fundraiser at Valleybrook in Blackwood at 5:30 p.m.

Pennies in Action was invited to the golf club by Liz Jaworski, wife of former Philadelphia Eagles quarterback Ron Jaworski.

“We are combining our efforts in any way to help and bringing some levity to the situation while the ladies are having fun and learning golf at the same time,” said Jaworski.

After meeting with the organization, Jaworski decided she wanted to team up to help save lives by getting more information about treatments out  to the public.

The goal is to spread awareness of breast cancer, and the clinical and immunotherapy research of Dr. Brian Czerniecki, chair and senior member of breast cancer oncology at the Moffitt Cancer Center.

Pennies in Action will be at the golf club every Wednesday for the next 12 weeks at 5:30 p.m. raising money for the charity. Patients, and volunteers will be present weekly to provide reassurance and hope for those in need, answer questions, and discuss the vaccine that has been in use to prevent recurrence. Register online at valleybrookgolf.com/ladiesleague.

Uschi Keszler is the founder and architect of Pennies in Action and an Olympic athlete, Olympic coach and double cancer survivor. She found Czerniecki after her cancer diagnosis.

She was recommended to Czerniecki and has not looked back.

“He’s a genius,” Keszler said. “He is a doctor that is truly there for the patients. He is on our side totally. I have been going to him for 14 years and he under-promises and over-delivers. He is committed to win this fight.”

When the doctor ran out of funding, Pennies in Action was born.

“We founded this organization solely to help fund his research, and that was about 12 years ago,” she said. “In the meantime, over 160 patients have benefited from the vaccine that he developed.”

The charity has raised over $4 million in support of Czerniecki. Pennies in Action began with just two pennies, given to Keszler by her grandsons.

“We patients don’t just want to survive, we want to thrive,” said Keszler.

The treatment by Czerniecki gives his patients hope that they will see a better tomorrow, and that is why they support him as much as they can.

Noreen Saggese, another breast cancer patient of Czerniecki and former sixth-grade social studies teacher at Voorhees Middle School, is an avid supporter of the doctor. She was diagnosed in 2009 on Oct. 1. October is Breast Cancer Awareness Month.

“Every announcement kept coming on television about breast cancer, and I wanted to unplug my TV because it scares you to death and you don’t think you’re going to make it,” said Saggese.

She met Czerniecki and her life turned around.

“Every day that I am here, I owe my life to him. Doing charity work and helping him that’s what I’m here for,” she said.

For more information about the charity or Czerniecki’s research, visit https://penniesinaction.org.