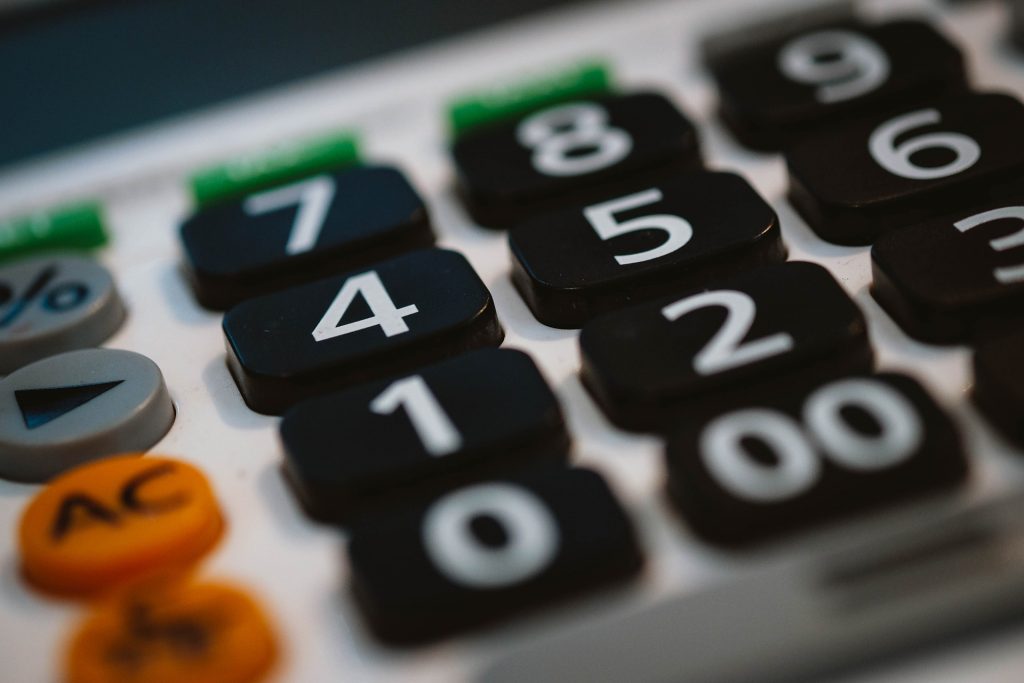 The Tabernacle Township Committee introduced the 2019 municipal budget during its April 29 meeting.

As of now, the anticipated appropriations for the budget total $5,295,054, which is an increase of just under $1 million from the 2018 budget.

A hearing on the budget and tax resolution will be held at the Municipal Building during the council’s next meeting on May 28. Mayor Joseph Barton, Committeeman Stephen Lee and Samuel Moore voted to approve the next phase of the budget process. Deputy Mayor Kimberly Brown and Committeeman Joseph Yates were absent from the meeting.

During the meeting, Department of Finance Chief Financial Officer Rodney Haines gave brief explanations in response to some of the questions asked by the committee involving the budget items. They include: