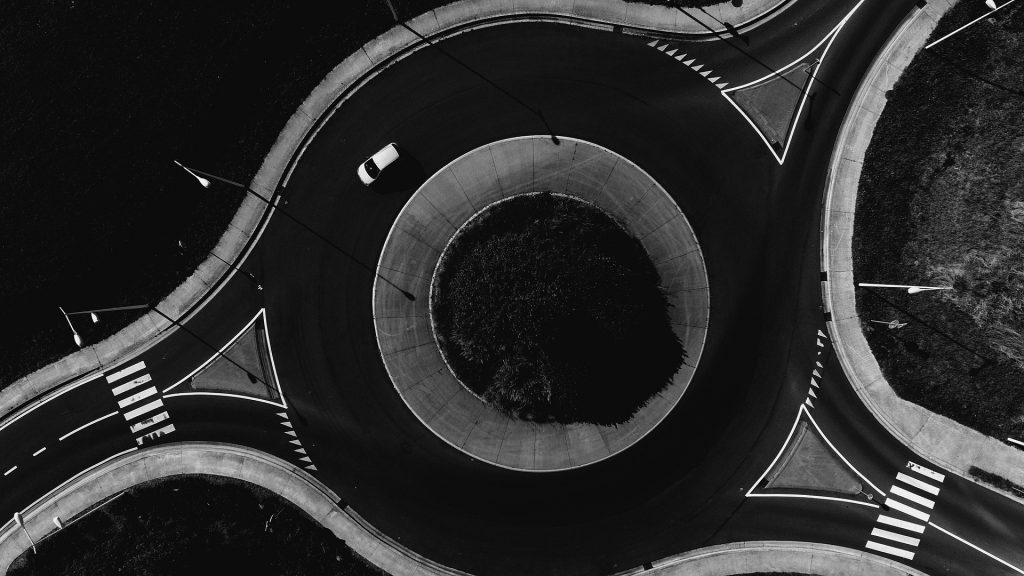 During its latest meeting, Shamong Township Committee discussed and approved a future roundabout at the intersection of Willow Grove Road and Stokes Road.

According to the Burlington County Division of Roads and Bridges, the intersection is among the top 10 most dangerous in the county. As a result, the county is offering the town a federal grant that will completely pay for the project. The county stated residents of the township will not have to pay for the project as long as the town approved the grant.

A few weeks ago, the committee met with the county to discuss a plan to provide a safer intersection. According to the committee, it did not go into the meeting with intentions to discuss a roundabout. In fact, Deputy Mayor Tim Gambel said they asked for a flashing LED light to be added to the stop signs. However, based on data from experts in the division, the county told the town a roundabout would be a much safer alternative because it forces traffic to slow down.

Mayor Michael DiCroce, the only committee member not to approve the grant, expressed his skepticism to the county’s tax-free promise, stating that “nothing is free” and that residents might somehow pay for it in the future.

“My major issue is do we need to spend any money on this, even though it’s free, we all know nothing is free,” said DiCroce.

But others on the committee communicated that if the committee were to not take the grant, the town could run into lawsuits if more accidents occur. Also, the committee stated that if it did not pass the measure at the meeting, there would be no guarantee the town would be eligible for the funding again in the future.

“I think it’s probably not necessary, but because of lawsuits I think we don’t have much of a choice,” said Committeeman Martin Mozitis.

The project would take around two years, with four to five months of road closure due to construction. Most of the time will be spent planning and measuring the project.