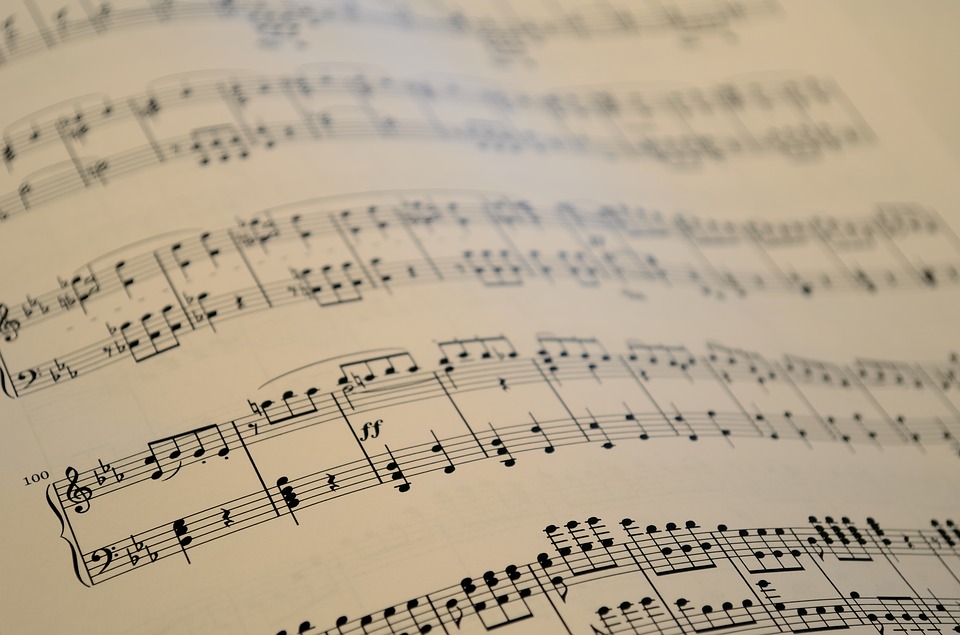 The Cherry Hill-based Singing Hearts Choral Society of Southern New Jersey will hold its fourth annual concert on Saturday, May 18 at 4 p.m. at St. Andrew’s United Methodist Church on Route 70 near Ponzio’s Restaurant. Tickets are $10 each at the door. For more information, call (856) 313-2847.

The group has more than 40 members, almost all of them senior citizens. Their weekly rehearsals and occasional performances give them an activity outside their homes and a chance to make new friends.

They generally perform before seniors in assisted living and other facilities, and occasionally, after a performance, some members of the audience will decide to join the group, which does not have auditions.

Singing Hearts is non-denominational. They rehearse in a Cherry Hill synagogue, Temple Emanuel and have held their last two annual fund-raising concerts in the Unitarian Universalist Church, also in Cherry Hill.

Many Singing Hearts members are retired but others are still working. Some also sing in church, synagogue or other community choirs. There are several married couples among the participants. Most members live in or near Cherry Hill, but a few live in Gloucester or Burlington counties.

The group’s first performance of the season was for the Cherry Hill Food Pantry’s volunteer dinner on Nov. 2. Singing Hearts also performed at Harmony Village – Care One in Moorestown on March 29. That was special because a former member of the chorale now lives in the facility’s dementia wing.

The chorale also has entertained at the Cherry Hill Food Pantry’s annual dinner for volunteers in 2018 and 2017. Those volunteers are also members of the chorale.