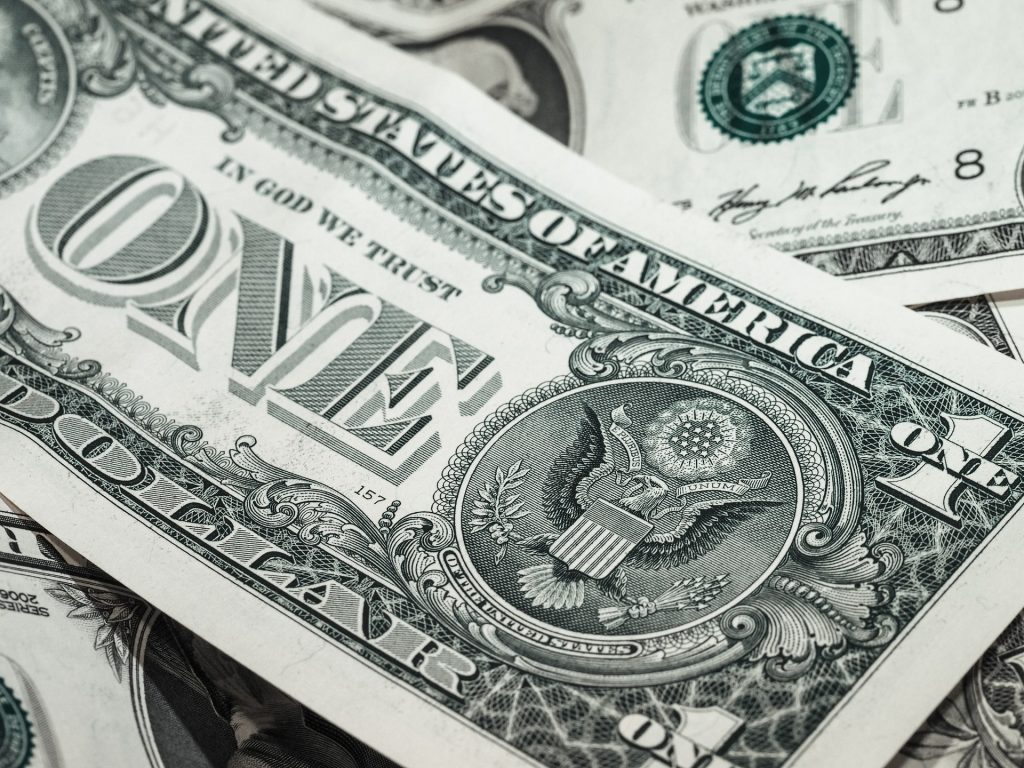 The Harrison Township Board of Education adopted the 2019-2020 school budget, with no changes from the preliminary budget that called for a rise in taxes for homeowners.

During the public hearing, resident and teacher at Pleasant Valley School Annamarie Mason inquired about the positive change in per capita income of taxpayers with respect to an unnamed apartment complex that was renovated.

Business Administrator Robert Scharle said the valuation of the township went up roughly .75 percent, according to the county’s tax assessor, and it helps bring the levy down, which lowers the tax rate. He added the state determines the district’s income and wealth to determine necessary aid.

“What happens is they’ll take the adjusted per pupil aid that they increased by $466, then they’ll measure and increase the district income and the local fair share,” he said. “Then they take that difference, and the smaller that difference is, the less state aid, and the bigger of a cut we’ll get of state aid. It’s a complicated procedure.”

Scharle said with Naples having the liquor license, it will help in terms of having ratables in town go up.

Resident Kelly Redkoles asked about the state mandating the district to hit the 2 percent tax cap and how often it would be mandated.

“Based on current projections, we’re expected to get cut every year moving forward,” said Peretti. “…We have to raise taxes up to the 2 percent.”

Redkoles went on to inquire if the district were creative in balancing the budget, if it would avoid the raise. Scharle said with rising costs, notably in personnel, which he estimates takes up roughly 85 percent of the budget, and the cut in state aid, they’re likely going to need to raise taxes.

During the presentation, Peretti said the board will continue to offer supplemental instruction for students, improve school safety and maintain the quality of education.

The board said it will look for a way to formally thank Harrison Township for offering to purchase a school bus for it to help offset costs. Scharle said the district is required to retire buses after 15 years by the state and three are going out this year.

A copy of the budget is available on the district’s website at www.HarrisonTwp.K12.NJ.US.

The next board meeting is scheduled for May 20, beginning at 7 p.m. at Pleasant Valley School.

Hunt on the Hill taking place this weekend in Harrison Township