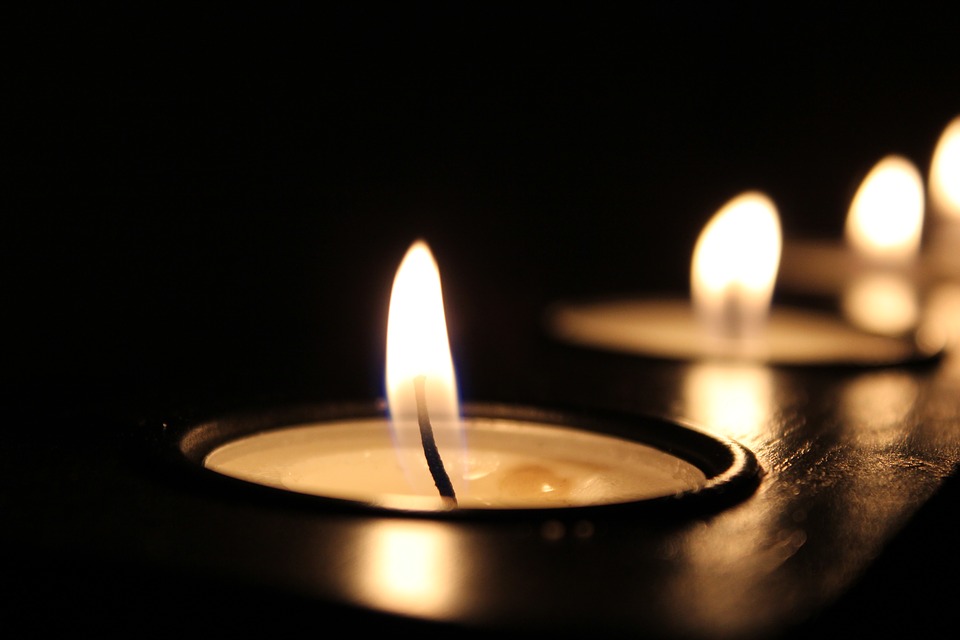 Shirley Frey (nee Fink) of Medford Leas passed away on April 24 at the age 94. Born on July 27, 1924 in Poughkeepsie, N.Y. to mother Hellen Bahret and father Arnold Fink. Her school years were in the Lancaster, Pa. area. She attended and graduated from Penn State University. Shirley became a resident of Moorestown during the early 1960’s moving there from Philadelphia. In 2013, after the death of her husband Paul she moved to Medford Leas in Medford.

Her career included work at Scott Paper Co. in Philadelphia, Campbell’s Soup Co. in Camden and The Travelers Insurance Co in Mount Laurel. Shirley enjoyed golf and friends at of the Moorestown Field Club and summer vacations in the Pocono or upstate New York mountains.

Shirley served on Moorestown’s school board and also was a director at the Cinnaminson Home in Cinnaminson. In 1971 with her husband Paul, they purchased the Benjamin Booth Co. in Philadelphia which the family operated until its sale in 2014.

Shirley was the wife of the late O. Paul Frey and mother of David P. Frey.

A graveside service will be held Wednesday, May 1 at 11 a.m. at First Presbyterian Church Cemetery located at 101 Bridgeboro Rd. in Moorestown. In lieu of flowers, memorial contributions may be made to the New Jersey Conservation Foundation at: 170 Longview Road Far Hills, NJ 07931 or at https://www.njconservation.org.