With a win over Lenape on April 16, Bishop Eustace Prep baseball coach Sam Tropiano passed former Delran coach Rich Bender for the record for career coaching wins by a South Jersey baseball coach. Tropiano entered the final week of April with a career record of 674-246 in 34 seasons (30 at Bishop Eustace).

The key to running a consistent program for so long: Tropiano said it’s about the culture, which starts at the top with the Crusaders varsity team and trickles down to the junior varsity and freshman teams each spring. “It’s all about coming in, working hard, playing baseball the right way. Be prepared,” he said. Tropiano added that one change that’s made it easier in the last half dozen years, when compared to the first three-plus decades, is younger athletes specializing in sports early and playing in serious travel ball leagues. “It’s easier to coach now than it was years ago,” he said. “You’re getting ready-made players.”

“I talked to Paul a great deal about how a good coach could probably coach any sport (as long as) you can teach skills and motivate kids to improve themselves,” he said. “I grew up playing soccer, I thought that’s where I was going to go. But the baseball thing got into my blood and the rest is history.”

Eyeing 700 wins? Tropiano, who turns 60 in October, and is in his third stint as Eustace’s athletic director in addition to his baseball coach duties, isn’t looking too far ahead. “Baseball and sports teach you to take it one game at a time. Just enjoy that next game, don’t worry about the one that just passed, that doesn’t mean anything anymore. Don’t look too much into the future.”

Life lessons: Beyond seeing players improve in their four years at Eustace, what does Tropiano hope his players can take out of their high school experience? “I think it’s important to look at the past and enjoy the good moments in the past, they kind of give you fuel for the future – but don’t live in the past,” he said. “Live in the moment. Get the most out of the moment and have a plan for the future. But don’t look too far. The present has to be where it’s at. Feed off the past, live in the present, and keep an eye on the future.” 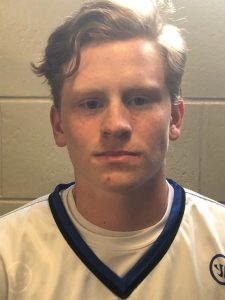 Freeland tallied two goals and four assists to lead Paul VI to an 8-6, come-from-behind win over rival Bishop Eustace on April 17 to keep the Eagles record unblemished (7-0). Freeland finished the game with a career point total of 100. He entered play on April 18 with 39 points this season (24 goals, 15 assists), the most points of any player in the competitive Olympic Conference.

Quotable: “He’s really focused on the field,” Paul VI coach Rich Burns said. “He’s very tough and he’s determined. If he has to get to the goal, he doesn’t fear anyone and he has really good moves, good inside moves and he’s a good shot placer. When he gets inside he’s pretty automatic. He also plays heads up, he has a lot of assists. He’s definitely our leader on offense.”

Sunday, April 28
8 a.m. at the Cooper River on Park Drive in Pennsauken 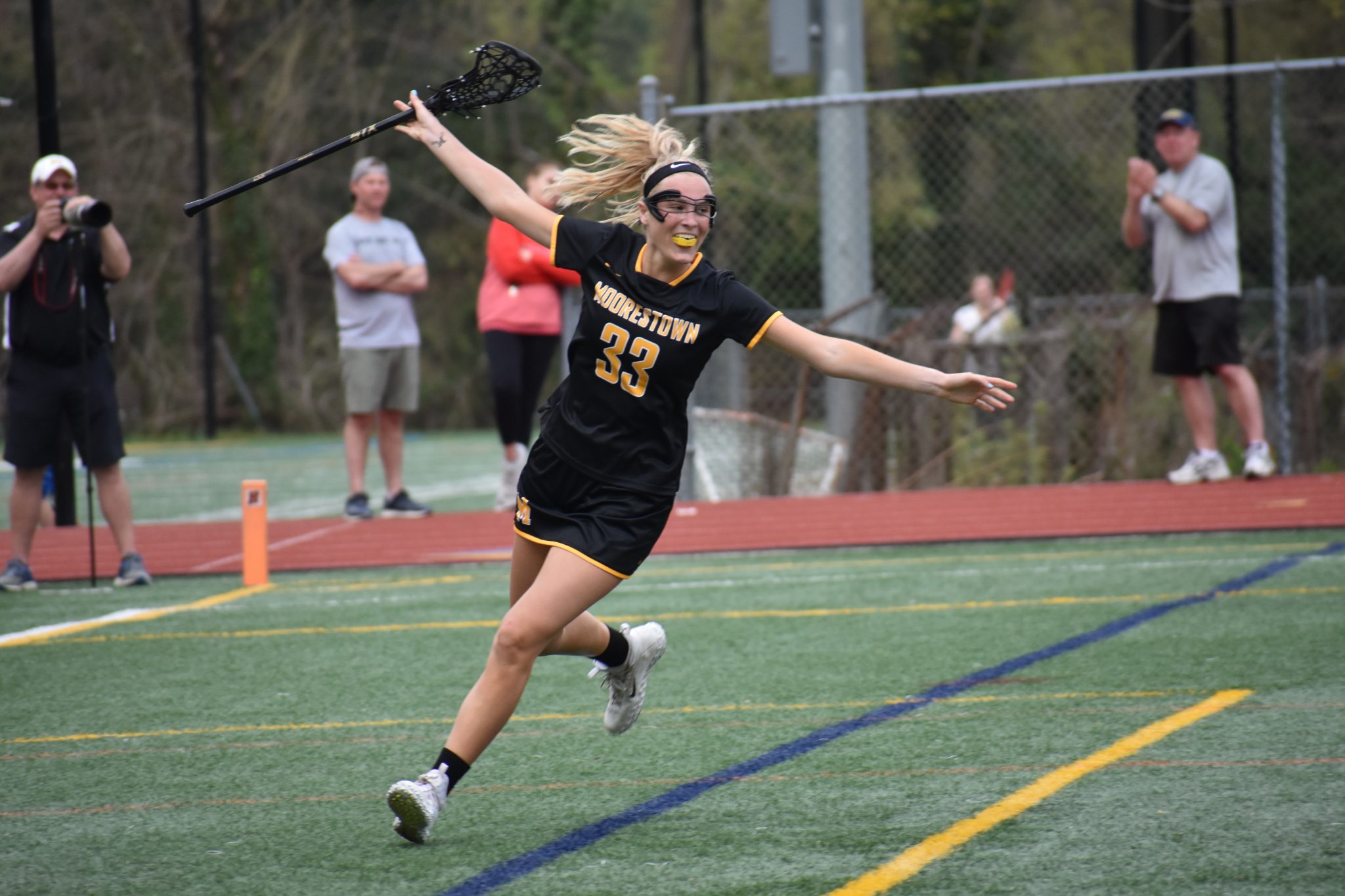 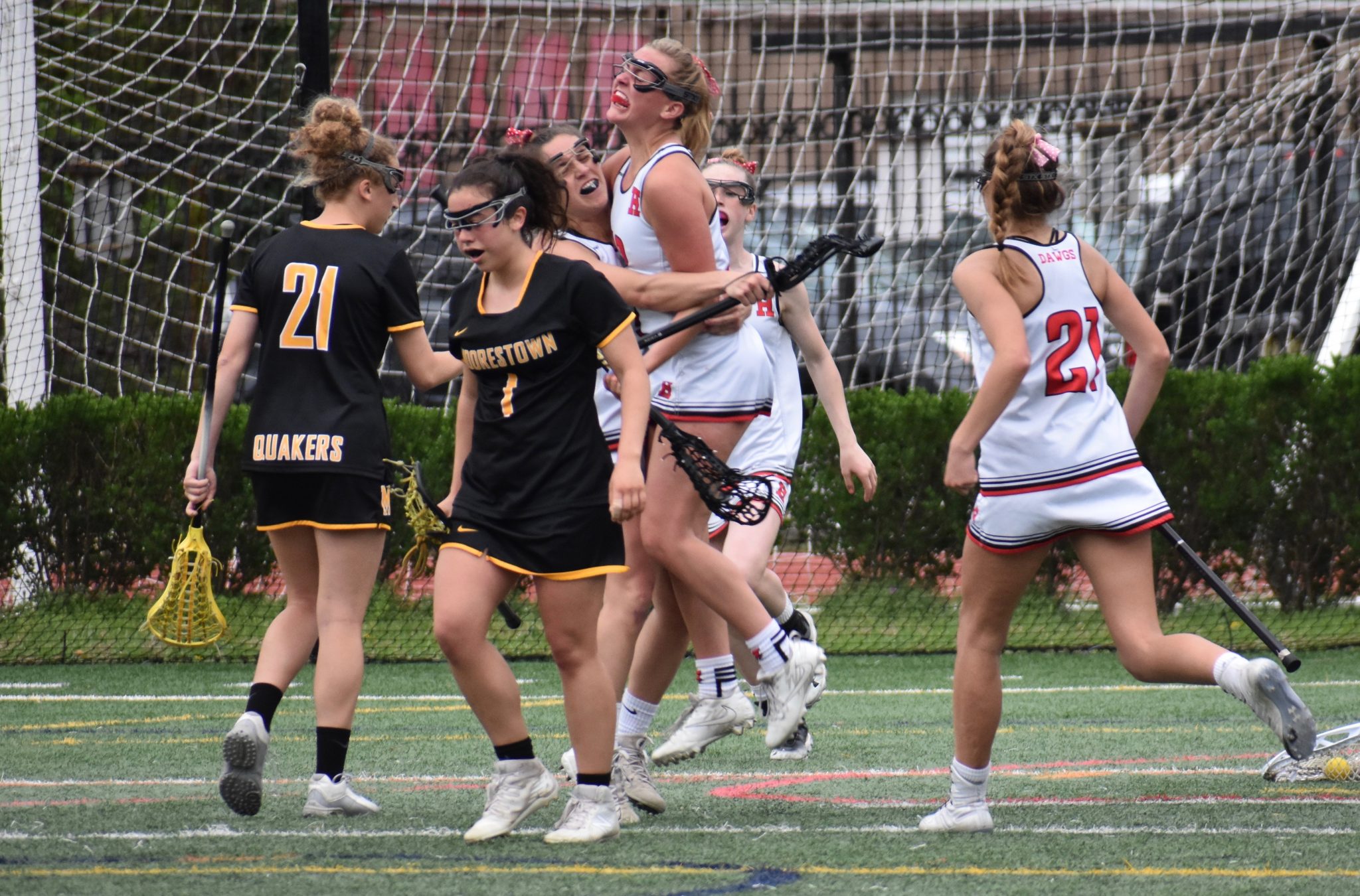 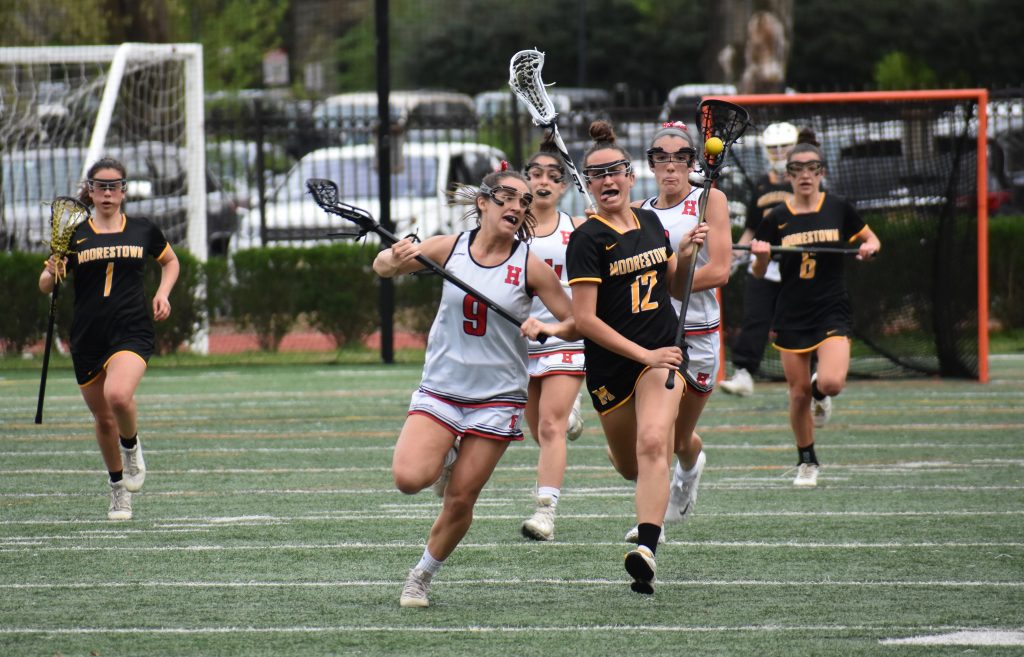 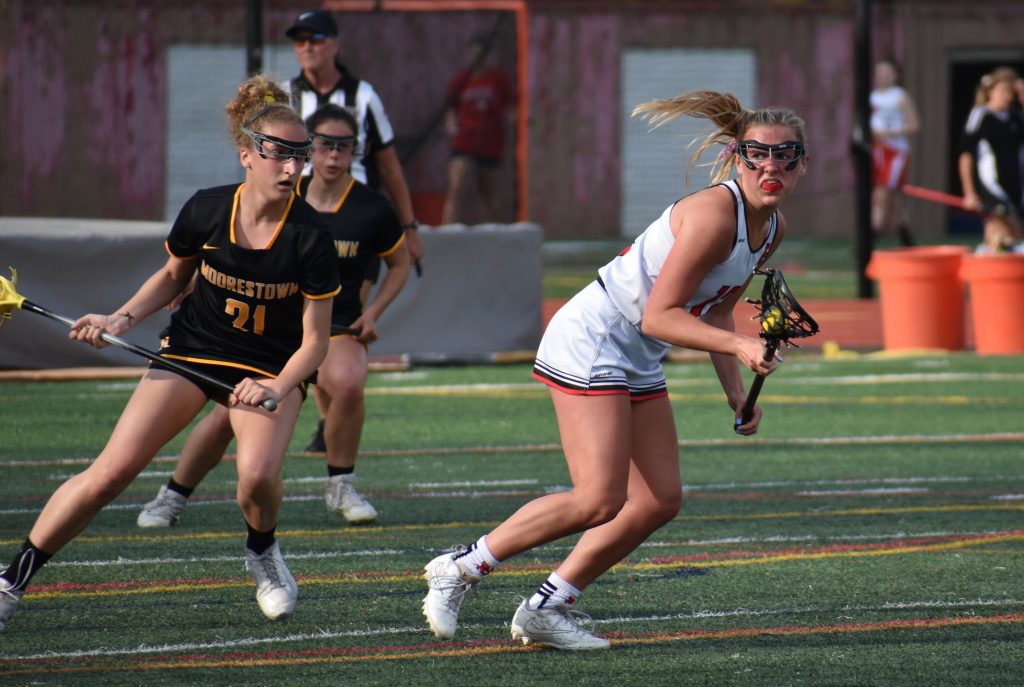 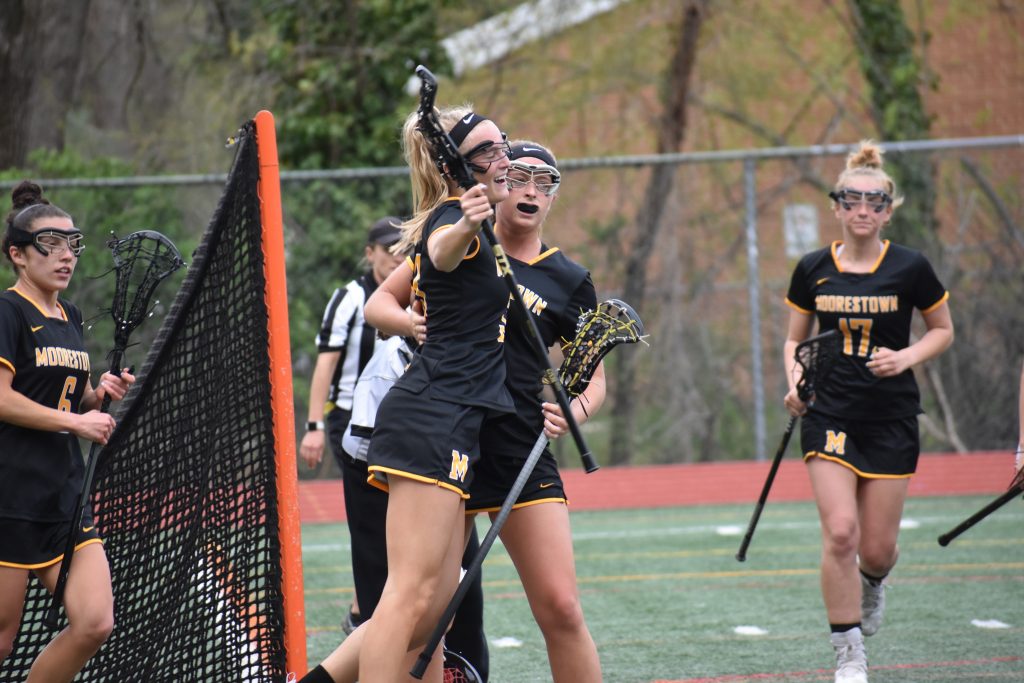 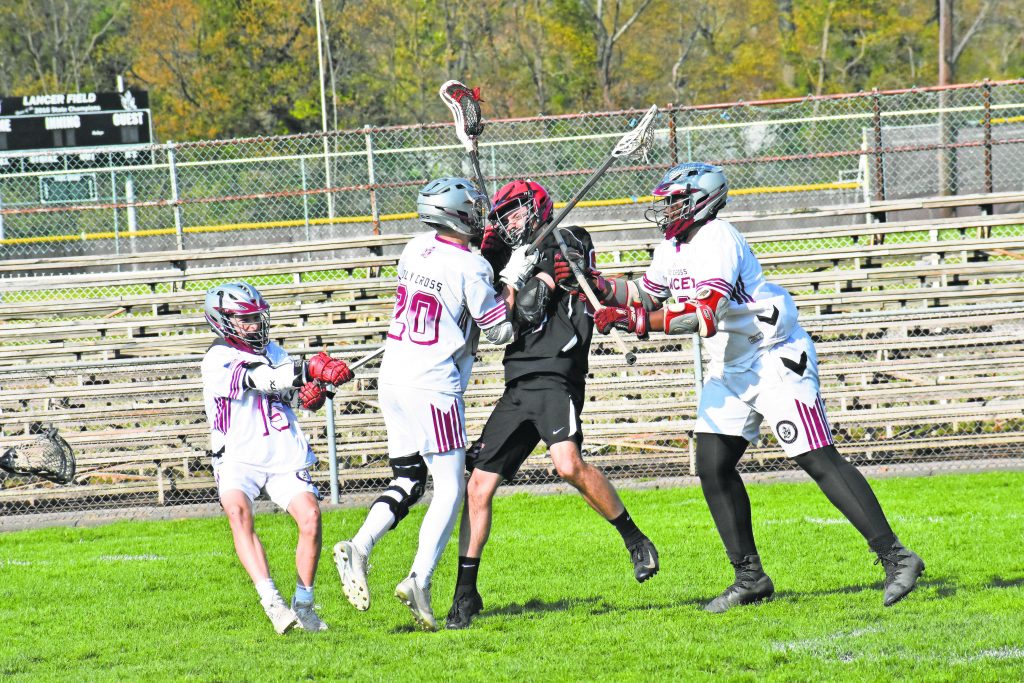 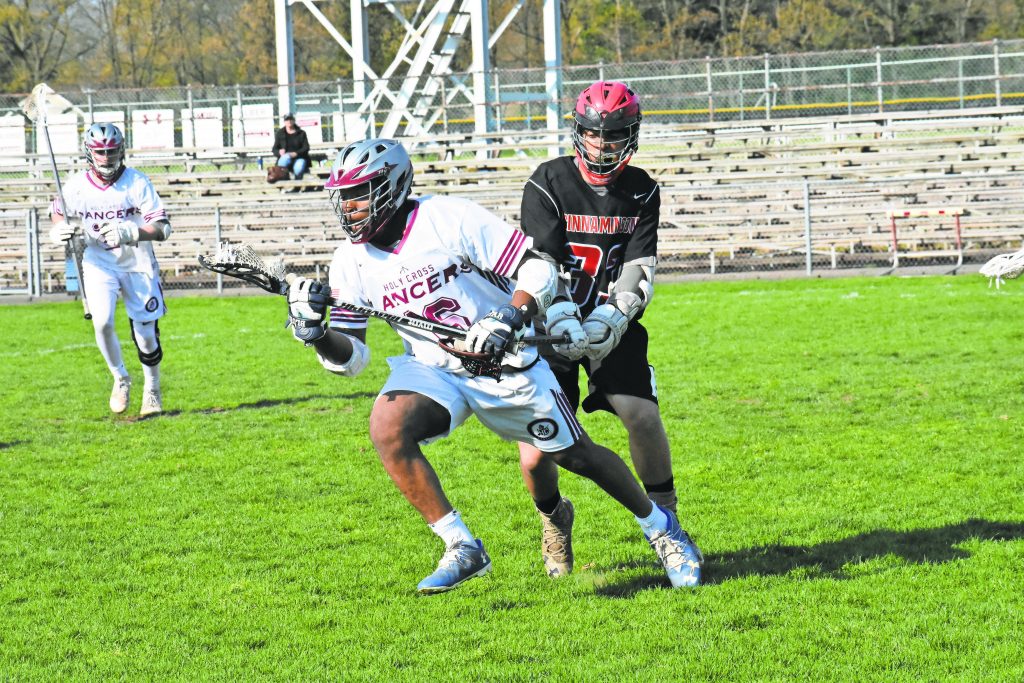 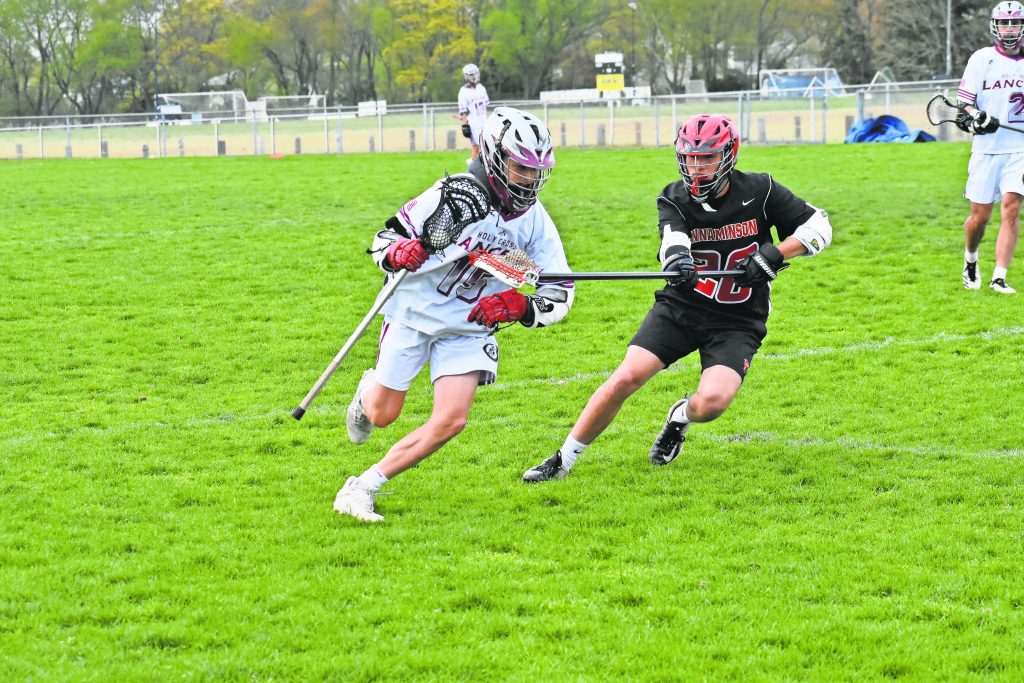 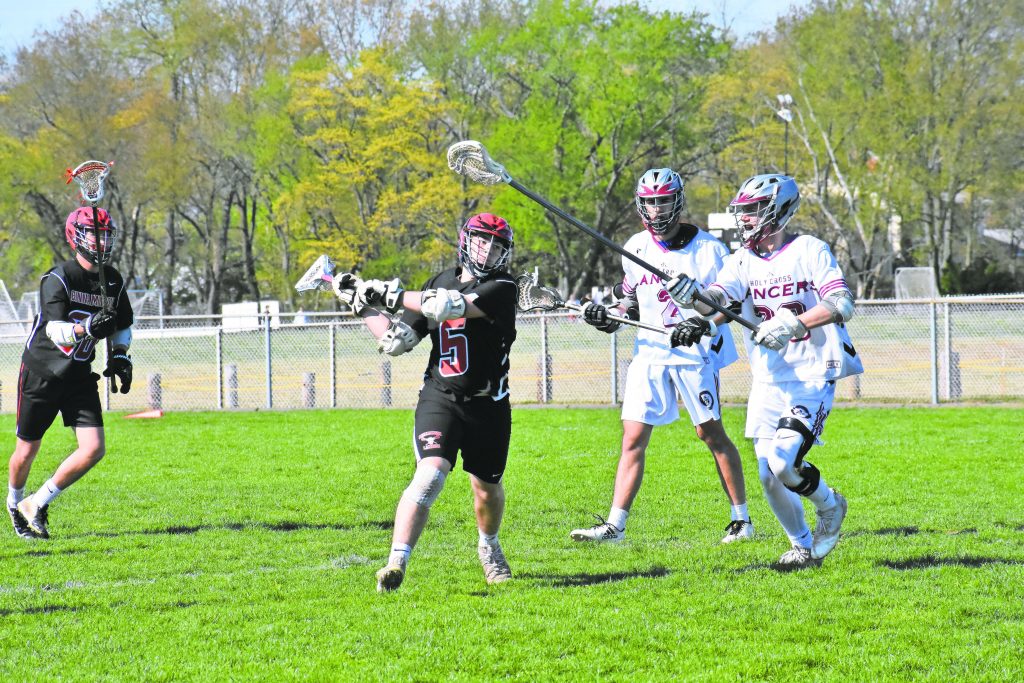 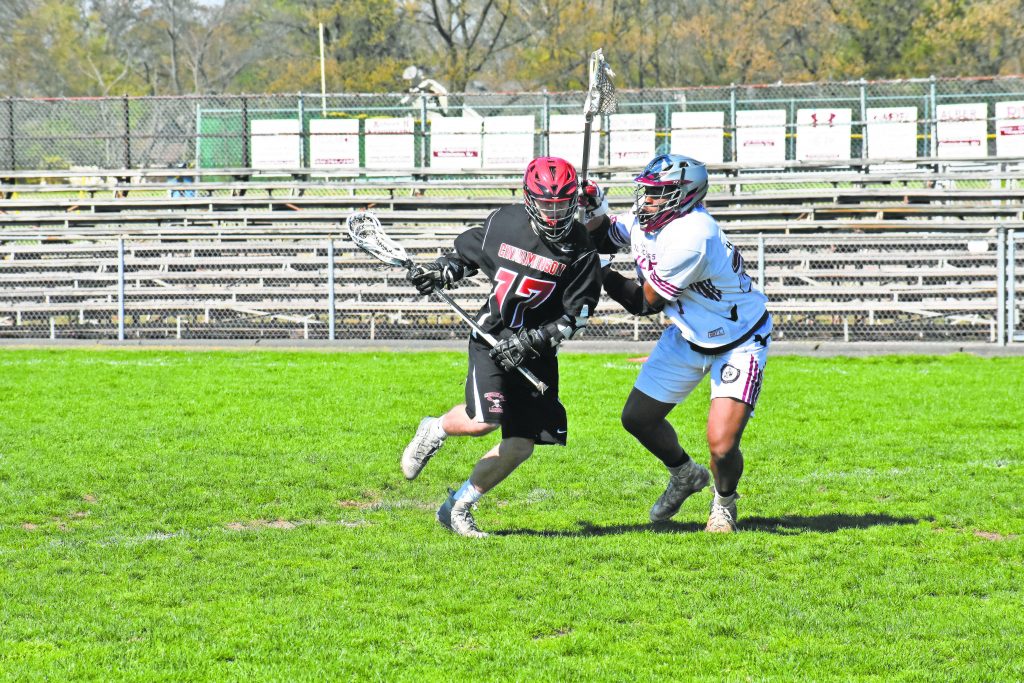 ***
Have a story idea for South Jersey Sports Weekly? Email us at news@southjerseysportsweekly.com. 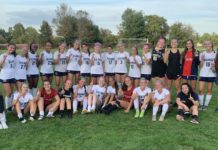