Letter to the editor: Affordable housing quick fix no good 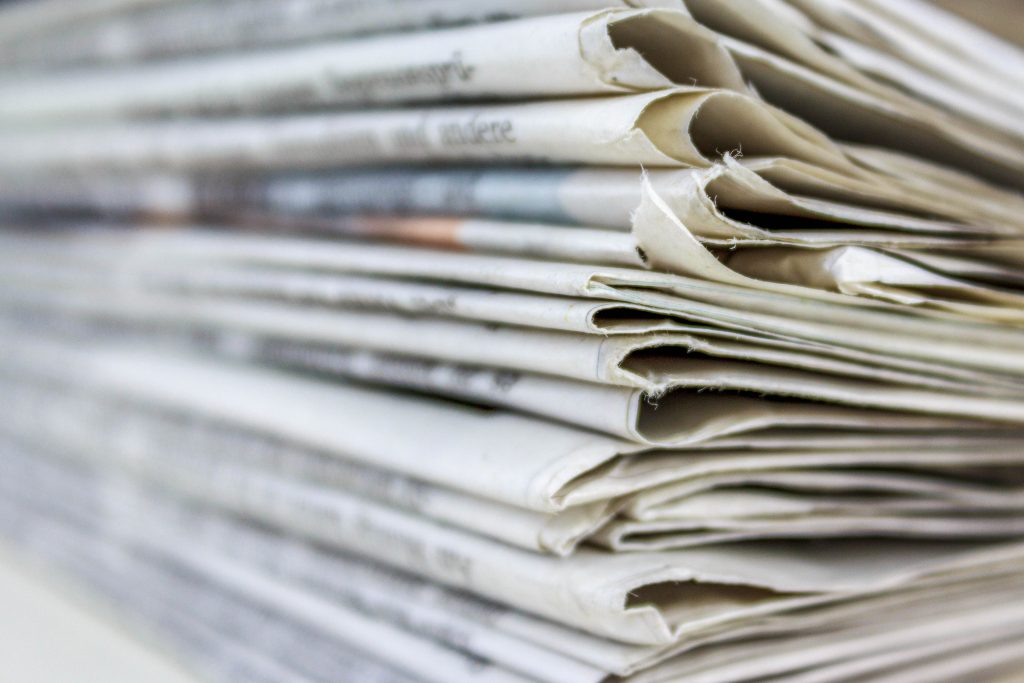 This letter to the editor was submitted to The Sun from Haddonfield resident Barry Brady.

Rather than integrating low to-moderate income people into the community by acquiring existing multiplexes or office buildings as they come on the market and adapting them to meet Fair Share requirements, the borough has chosen to pursue a patently socio-economic segregation of its citizenry. A more fair and equitable response to Haddonfield’s housing needs would be dispersal of the units to allow those who qualify for Fair Share housing to enjoy the same ambiance as the rest of the residents.

This is not good land-use planning; it is, in fact, the very opposite. It constitutes a complete abrogation of the borough’s responsibility to plan for required housing in a comprehensive manner, e.g., the aforementioned lease/acquisition of existing multi-unit dwellings/office space at various locations or perhaps lease/acquisition of the grossly underutilized Ellis Street post office for housing conversion.

Instead we have just the type of formulaic planning that has consistently resulted in unacceptable outcomes in the past.

Frankly, the borough’s plan is both cynical and hypocritical. It was adopted in a rush over a two-week period in an ultimately successful effort to suppress public participation. Furthermore, under the guise of meeting its obligation to provide reasonable accommodations to those struggling to properly shelter their families, the borough is simply dropping them off in a parking lot. The parking lot will be given (gratis) to a developer who will then be responsible for building and maintaining the units and collecting the rent while borough officials can turn their backs on the entire matter.

The residents of our greater Potter Street neighborhood are not in any way averse to the presence of such housing in our area. We just want it to be at a similar scale, density and character as currently exists. The construction of roughly five to seven units on this modest plot of land – two-stories tall with a small backyard for the comfort of the occupants and parking in front of each dwelling – is the type of reasonable housing which we would endorse.

The “sardining” of people into 28 units in this area is nothing more than a calculated ploy by the borough to make the problem go away. In the long run, it will surely create more problems than it solves.

Have your own thoughts about an issue? Send a “Letter to the Editor” to The Haddonfield Sun through news@haddonfieldsun.com. Keep letters around 300 to 400 words and include a phone number so a staff member from The Sun can contact you if necessary and confirm your letter submission. Phone numbers will not be published. Letters must also include the full name of the resident who authored the letter. The Sun does not print anonymous letters.