“Know Your Muslim Neighbor” will take place from 1 to 3 p.m. on Sunday, April 28 at Perkins Center for the Arts in Moorestown. 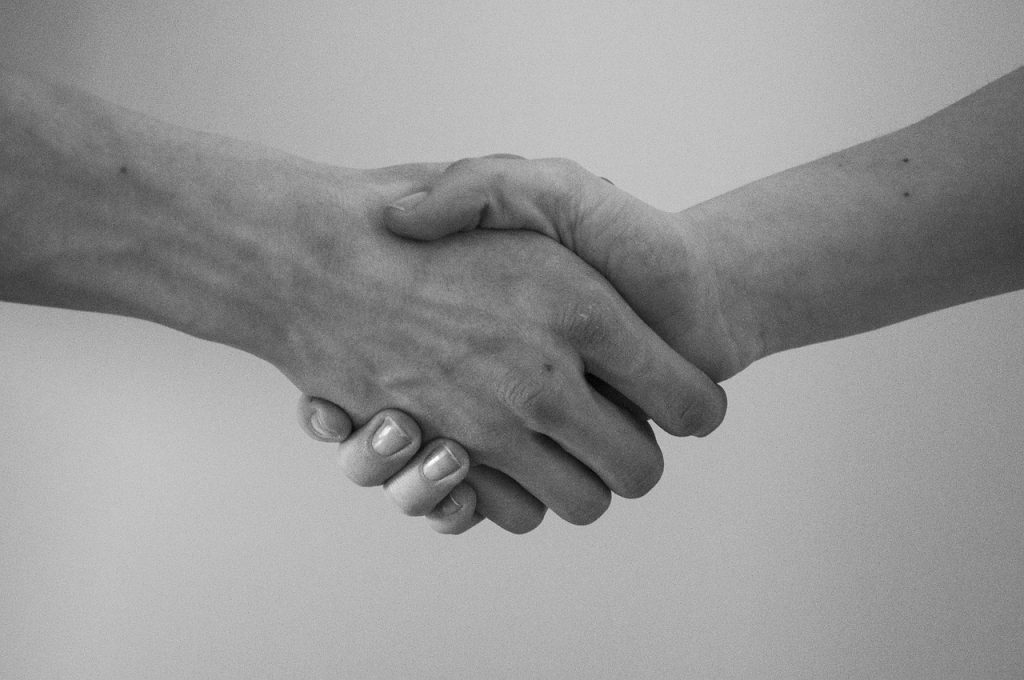 After the March 15 mass shootings at two mosques in Christchurch, New Zealand, Karen Reiner, co-founder of civic group MooreUnity, was chatting with her friend Sahar Ibrahim about how they could help build bridges. Ibrahim suggested a simple solution: an opportunity for community members to meet their Muslim neighbors. So, Ibrahim reached out to some friends.

On Sunday, April 28, the “Know Your Muslim Neighbor” program will take place at Perkins Center for the Arts in Moorestown. From 1 to 3 p.m., attendees can engage in conversations, hands-on activities and enjoy food, all intended to give them a better look at the Islamic culture.

Ibrahim knew members of the group who had held a “Know Your Muslim Neighbor” campaign in Cherry Hill and connected them with MooreUnity. The program is held in partnership between MooreUnity and the Folklife Center at the Perkins Center for the Arts.

Reiner said the event is set up like an open house. There will be a few formal remarks at the beginning about the history of the Islamic culture, but after that, attendees are free to roam and engage with any of the 12 to 15 stations they’ll have set up.

The stations will run the gamut with activities like learning about how to put on a hijab and a calligraphy table where attendees can have their names written in Arabic. Attendees can also sample traditional Islamic foods and participate in arts and crafts that focus on Islamic patterns and designs.

Muqaddas Ejaz, one of the event organizers with “Know Your Muslim Neighbor,” said they held the first event nearly two years ago at Rowan University, and the feedback has been overwhelmingly positive ever since with even Gov. Murphy calling to thank them for their service to the community.

Ejaz said the events offer community members an opportunity to ask any questions they may have. She said they try to set a tone where attendees can feel comfortable asking questions – even if that means they’re asking about something that may be a stereotype.

Kahra Buss, executive director at Perkins, said, in her eyes, working to promote a culture of understanding, a forum for discussion and an opportunity to embrace cultural differences is extremely important in today’s social climate. She said promoting cultural differences has long been a function of the arts, so the pairing with Perkins is a great fit.

“This is an opportunity to encourage conversation and promote understanding, to help break down social barriers, to encourage a greater sense of community,” Buss said.

Ibrahim said the goal of the event is to allow community members to see Muslims through their real-life, day-to-day activities.

“If you want to know the Muslim community, the best way is get involved in this type of activity – a social activity where we see each others as friends and neighbors,” Ibrahim said.

Reiner said her hope is they can help dispel misconceptions and misinformation about Muslims.

“I really hope that for anybody, who for some reason has been uncomfortable or uncertain about what the Muslim population in our community is like, that they’ll get to see them as people who have common values and common ground,” Reiner said.

“Know Your Muslim Neighbor” will take place from 1 to 3 p.m. on Sunday, April 28 at Perkins Center for the Arts in Moorestown. The event is not religious in nature and is open to the whole family. Attendees are free to come and go as they please and do not have to stay for the entire time.