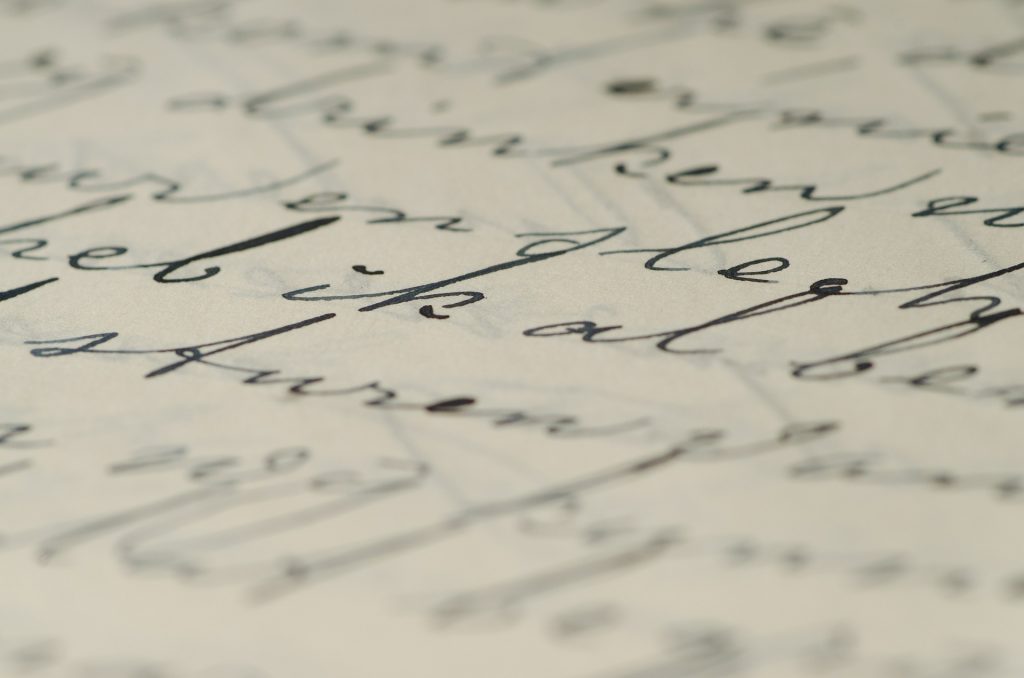 This letter to the editor was submitted to The Sun from Mt. Laurel resident Michael Muller:

At the previous two Mt. Laurel Town Council meetings, Mayor Kurt Folcher and the Republican majority introduced the idea of changing local elections from November to May and moving to a nonpartisan basis for the election.

Their motivations are quite transparent. After the election of two Democrats bringing the Republican majority narrowly down to 3-2 for the first time in decades, they are trying to avoid a control election in 2020 where they would run with President Trump, who is wildly unpopular and was soundly defeated in the township in 2016, while the two Democrats, Stephen Steglik and Kareem Pritchett, were victorious two years later with more than 55 percent of the votes.

Furthermore, statistics underscore that this in an attempt to disenfranchise voters by seeking the lowest turnout scenario by running elections in the month of May, when voter turnout historically is low.

Bass River, Bordentown City and Medford Lakes are the only municipalities of the 40 in Burlington County that conduct nonpartisan May elections.

In the past decade, these have averaged voter turnout of only 23.7 percent, according to the Burlington County Clerk’s official website.

By comparison, Mt. Laurel Township in the past decade has elected the majority of council members during the presidential year general election with turnout of 74.5 percent, with an average 23,073 residents participating.

There are several reasons why the Republicans are pursuing this:

First, the GOP proposal is simple disenfranchise of voters.

With the sordid history of affordable housing made infamous by the Mt. Laurel decision, the racial politics at play are clear in response to the historic election of the first African-American to serve on the council.

Also, this is a fiscally reckless scheme.

Taxpayers would be forced to foot the bill for a new election, right on the heels of Republicans passing a budget that hiked their taxes.

Without council approval, Folcher instructed the township solicitor to draft an ordinance to be voted upon at the next council meeting, scheduled for April 22.

Mt. Laurel voters should recognize this approach for what it is, and express their concerns at the council meeting.