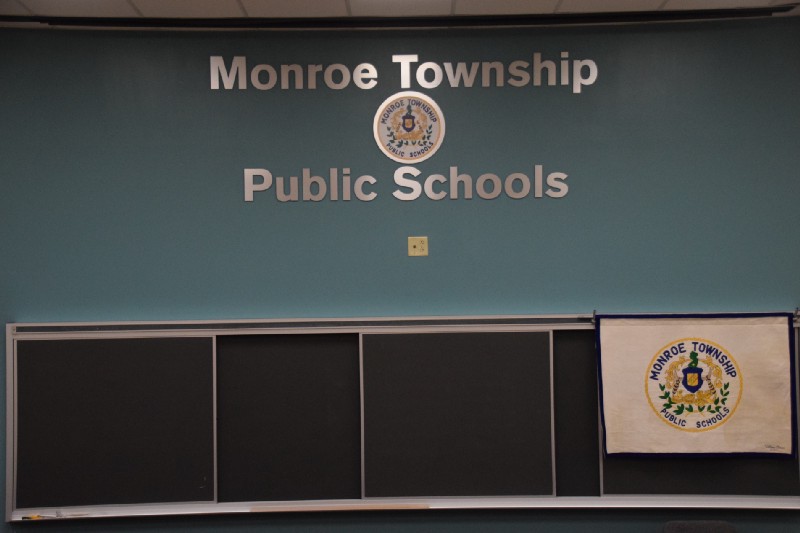 Teachers were the focal point at the latest Monroe Township Board of Education meeting. Interim Superintendent of Schools Richard Perry made an announcement regarding the contract between the Monroe Township Education Association and the board.

During public comment, Williamstown High School senior Paige Colucci spoke about the importance of the two parties reaching an agreement.

“I had originally come here to speak about the contract, and although it is still being ratified, I still have something to say that I think should be heard,” she said. “I wanted to say, if it weren’t for my teachers, I wouldn’t be trying to go to college right now. Up until a couple of months ago, I had completely written college off.”

Colucci credited a few of her teachers for being instrumental in her life, including Jon Jernegan, and Magan Winters. However it was one of her wrestling coaches, John DeAngelis, who was the most influential.

“At the start of my wrestling season, Mr. DeAngelis told me I would have the biggest mountains to climb, but with that would come big success,” she said. “I’ll be honest with you – wrestling completely changed my life. I have not gone back to normal yet. Every day when I get to third period, I forget about everything, he puts a smile on my face every single day. … He truly believes I could be successful at whatever I put my heart into. He always believed in me, which made me believe in me.”

According to Colucci, time is the most precious resource when it comes to teaching because it’s something that can’t be regenerated.

“The people I mentioned, along with hundreds of others, the teachers here today, constantly dedicate their time to their students. With all of this being said, I would like to personally thank the board for moving forward in negotiations and potentially giving our teachers the contracts they deserve,” she added.