Proposed budget calls for a slight rise in taxes as township grapples with mandatory costs. 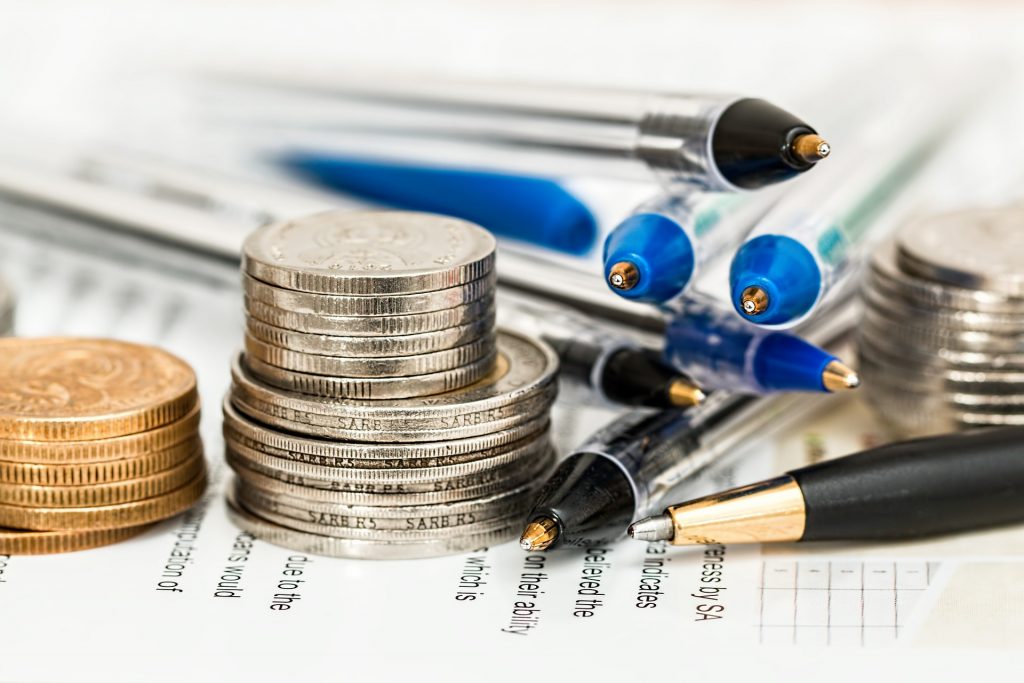 Harrison Township’s 2019 proposed municipal budget was sent to the county for approval recently and calls for a slight rise in taxes.

“There’s no room to cut employees,” said Mayor Louis Manzo. “We can only increase revenues. Harrison is in a position to have a substantial increase in revenues in the next five years based on what’s slated to be a positive impact on our budget with retail development and houses coming into town that could cost more than usual.”

Manzo added the township’s tax rate will remain as one of the lowest in the county despite the rise.

The proposed budget will also increase from roughly $11,439,000 to $11,720,000. Manzo said the hike is due to the township using Payment in Lieu of Taxes to pay for one school bus per district (two), increases in recycling costs and the township’s contractual obligations to the police department.

Recycling costs are rising from $66 per ton to $111 per ton largely due to the ongoing tariff war between China and the U.S. (China accepts recycled materials).

Various police officers also are due increases in pay. Manzo added it will cost roughly $257,000.

Deputy Township Administrator Dennis Chambers said budget cuts were made to departments in terms of costs to balance the budget as much as possible.

“We’ve addressed a lot of our equipment needs in the past few years,” said Manzo. “We’re in a good spot. We didn’t need to spend money on anything major.”

A public hearing is scheduled for May 6 at 7 p.m. in the Municipal Court Room. There, the township will present finalized numbers. Changes in the budget will be reflected in The Mullica Hill Sun.

New concession stand on the way for Clearview field