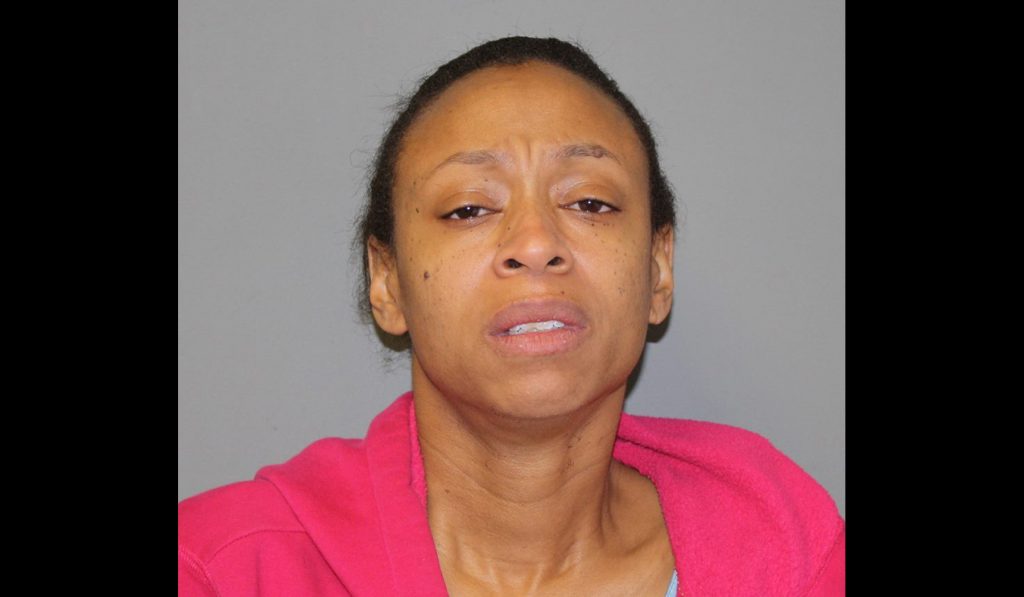 Burlington County Prosecutor Scott Coffina has announced that a Mt. Laurel woman has pled guilty to causing the death of her husband in late 2017 after the car she was driving left the roadway, struck a utility pole and overturned in a wooded area in Delran.

Tameka Lawson, 38, entered a guilty plea to one count of vehicular homicide (second degree) as well as to a motor vehicle summons for driving while Intoxicated.

Under an agreement with the prosecutor’s office, Lawson will be sentenced to seven years in state prison in exchange for admitting guilt, and she must serve 85 percent of the term before becoming eligible for parole.

The Hon. Gerard H. Breland, J.S.C. scheduled sentencing for May 17.

Officials say the investigation revealed that Lawson was driving along Hartford Road on Nov. 12, 2017, with her husband, 38-year-old Jamar Rentie, as a front-seat passenger.

At approximately 11:15 p.m., the car veered from the roadway, went airborne and struck a utility pole.

Each occupant was extricated by the Delran Fire Department. Rentie was pronounced dead at the scene. Lawson was transported by the Delran Emergency Squad to Lourdes Medical Center of Burlington County in Willingboro, where she was released after an evaluation.

The criminal charge against Lawson was filed after the prosecutor’s office received the results of toxicology tests conducted on blood that was drawn from her following the crash.

The case was prosecuted by Assistant Prosecutor Josh Dennis. 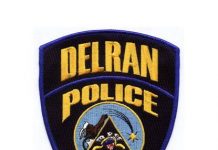