The initiative will target motorists who engage in dangerous distracted driving behaviors, such as talking on hand held cell phones and sending text messages while driving. 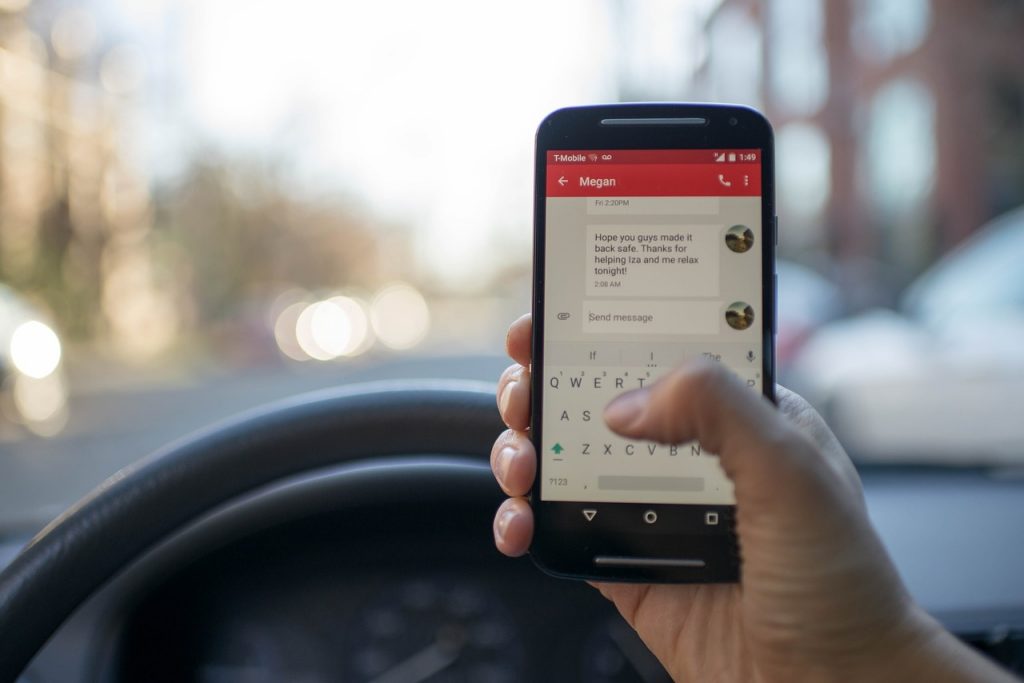 The Burlington County Sheriff’s Department announced that they will be cracking down on distracted drivers during April as part of New Jersey’s U Drive. U Text. U Pay. law enforcement initiative.

Beginning on April 1 and running through April 21, the high visibility law enforcement initiative will target motorists who engage in dangerous distracted driving behaviors such as talking on hand held cell phones and sending text messages while driving.

“The County Sheriff’s Department is proud to join forces with local law enforcement agencies in the community to once again support this crucial initiative,”  Chief Michael Ditzel said. “Each year it becomes increasingly important to crack down on distracted driving. Our department is committed to keeping Burlington County’s roads safe for everyone from drivers, pedestrians and its residents.”

Eric Heitmann, Director of the New Jersey Division of Highway Traffic Safety, points out that New Jersey is one of only four states nationally (along with Maine, Connecticut, and Oregon) to qualify for and receive dedicated federal grant funding to combat distracted driving.

The campaign is being carried out during the month of April, which the National Safety Council has designated as Distracted Driving Awareness Month. The New Jersey campaign is modeled after similar successful high visibility enforcement programs such as Click it or Ticket and Driver Sober or Get Pulled Over.