The talk will look at familiar events in the suffrage story from a new vantage point—the activism of Native American, Chinese American, African American and Hispanic (Latina) women. 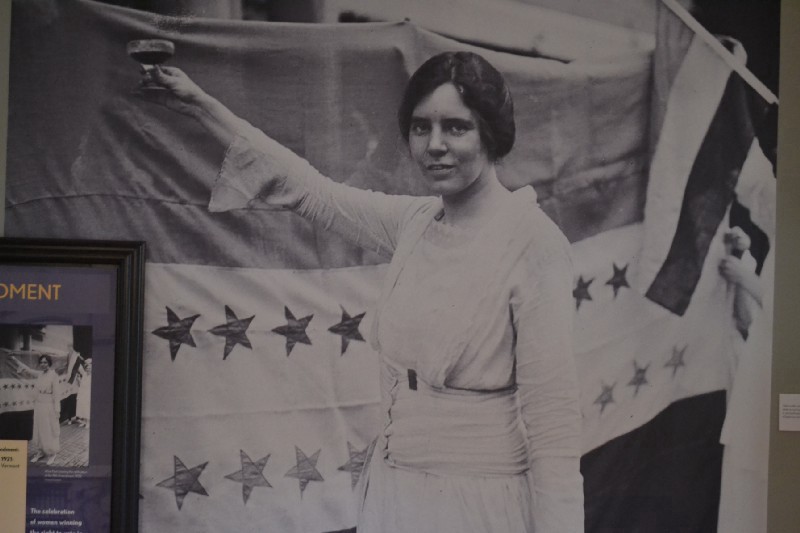 The event will take place from 7 to 8:30 p.m. at the Moorestown Friends Meeting House, located at 118 E. Main St. in Moorestown.

In her upcoming talk, Cahill will look at familiar events in the suffrage story from a new vantage point—the activism of Native American, Chinese American, African American and Hispanic (Latina) women.

Officials say women of color played an “important role as actors and symbols in the nation’s debates over women’s right to vote” before and after the ratification of the 19th Amendment.

According to officials, these women have also played a role in a longer history of political activism connecting to today with the recent election of women of color to office, such as the first two Native American women in Congress.

This talk is part of the Alice Paul Institute’s “Suffrage Speak” series – a series of presentations and discussions by leading women’s history scholars designed to celebrate the upcoming centennial in 2020 of women winning the right to vote in the United States.

As America prepares to celebrate the passage of the 19th Amendment, the Alice Paul Institute invites audiences to join for this speakers series, which is supported by a project grant from the New Jersey Historical Commission.