Steve Moylan likes to tell the story about the time he invited a local priest to his house on Vermont Avenue to give the clergyman a proper tour of the Oak Valley Model Railroad that inhabits his basement.

You see, to properly run the railroad, you need at least a few people trained in the hobby. And since they’re grown men who assemble a boy’s club of sorts, Moylan, a retired police officer, asked his fellow model train hobbyists to watch their language since the priest was due in for a visit.

But then, just as the priest arrived and made his way down the basement stairs and got his first glance of the scope and scale of Moylan’s miraculous creation, he violated the rule laid down before he arrived.

Except he used the other word. And you really couldn’t blame him as you spent an hour of your own taking in the enormity, complexity, and creativity of Moylan’s hobby train universe.

“He doesn’t want to talk about it, but there’s creativity in this,” said 75-year-old Bob Ainsworth, who helped his friend run the trains on a recent day in Deptford. “What amazes me about it is he did this in phases and he knew every phase he wanted to do ahead of time. We didn’t know, he’d just go, ‘OK we’re going to do this,’ and step by step by step, he built this. He knew what he wanted. We had no idea, but he knew what he wanted, exactly, before he started it. I don’t work that way myself.”

It’s good he doesn’t, because otherwise Ainsworth probably wouldn’t be invited into Moylan’s little world of a dozen or so men, which he makes certain to point out isn’t a club.

“It’s not a club, it’s a dictatorship,” Moylan said with a devilish smile. “And I’m the little dictator.”

“Little did we know it was slave labor,” Ainsworth said, playing along.

“Chips and soda, what the hell,” the 74-year-old Moylan said. “It’s not a club, the problem with clubs is if you look into it, there are elections and they vote on (stuff). And then someone from the club rips something out and you’re wondering what happened. So I told the guys that as long as you understand this is a dictatorship, I’m the little dictator and we’re going to build things the way I want.

“It’s going to represent an area of Pennsylvania in the 1950s … we reached the goal. I’ve had people that come down here and tell me, ‘This reminds me where I’m from.” And I say, ‘Where are you from?’ and they say Wilkes Barre, Pennsylvania. Scranton, wherever. Coal mining. ‘Thank you, that’s what we’re going for.’”

And now you have a peek into the window that is the massive, intricate and incredibly detailed Oak Valley Model Railroad. But if you’re still reading, you’re interested, and that means this story and the accompanying photos will do Moylan and his buddies no justice.

That’s OK, though, because November is National Model Railroad Month and Moylan is hosting one of more than a half dozen open houses in South Jersey. On Sunday, Nov.11, and Saturday, Nov.17, you can get your own personal tour of Oak Valley Railroad and all of its nooks and crannies (and carefully-placed inside jokes) from noon until 5 p.m. There’s even a fun scavenger hunt you can try to master.

Again, neither words nor pictures can do it justice, but Moylan’s model railroad takes up an area that’s 36-feet by 24-feet in his basement (there’s room for a small couch, a TV, a radio, room to walk around, police awards and memorabilia, and a painting of a man that looks an awful lot like Elvis Presley) and represents an area of Harrisburg, Pa., to Phillipsburg in the 1950s and 1960s. The setting is mostly historically accurate but a lot of the details are a part of Moylan’s fiction.

Although the Oak Valley Model Railroad has basically been built since his youth – and continues today as he puts finishing touches on a new firehouse on fire – the current iteration was established in 2000 after he retired from the Deptford Police (a 1963 Deptford High grad, Moylan was the first graduate of the school on the force) and moved into his current house, up the block from his old house.

But how did all of this really begin?

“I was a kid in Philly, and when you were a kid in Philly, a lot of families didn’t own cars. So every place you went was either by trolly, ‘El,’ subway, train, whatever,” Moylan said. “So we had relatives that lived out in Norristown, Pennsylvania, and I was a little kid, maybe 4- or 5-years old. We were going to go visit them so my parents took me to the Reading Terminal (in Center City) and we were going to get on a train to ride out to Norristown. And as a little kid I’m impressed by these huge trains. I can still picture it, my dad said, ‘We’re going to get on that first car there … if you’re cute enough, maybe you’ll be invited in by the engineer.’

“And he looked down and said what’s your name. I said, ‘Stevie, sir.’ And he said, Stevie would you like to come in and help me run this train? So I’m hanging on and we’re bouncing up the tracks and I’m helping run the train. At that time I’m thinking, I’m going to die today, but it’s going to be fun until I die. From that point on, every time we went, my dad said you know how to do it, and I’d say nine times out of 10 I’d get invited in by the engineer. So I got hooked. My dad and mom bought me a train set as a little kid and I got to the next level.” 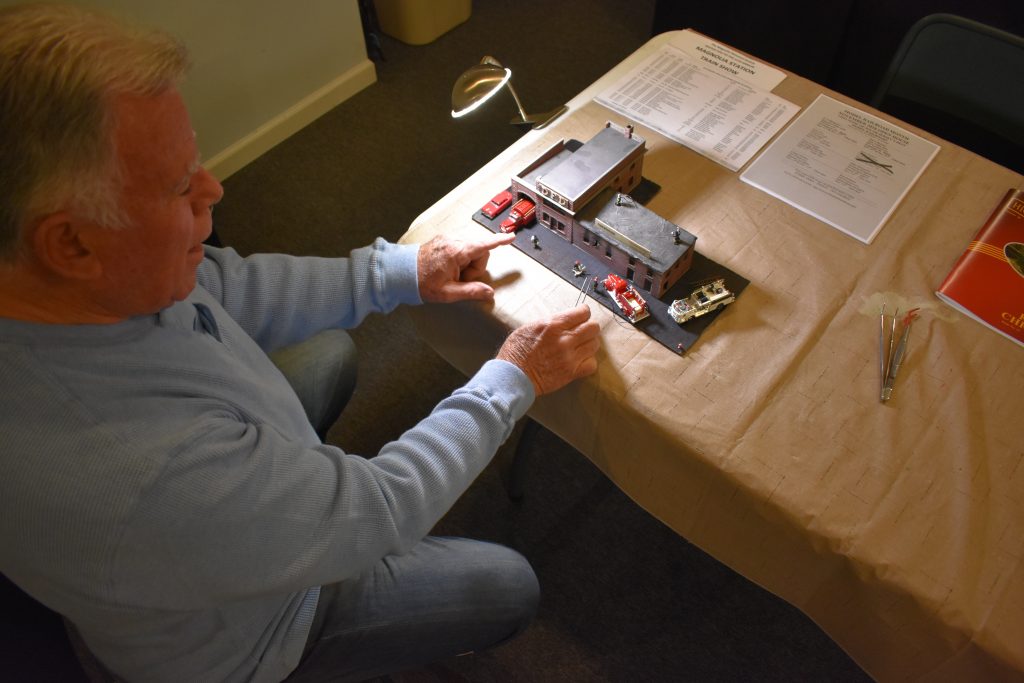 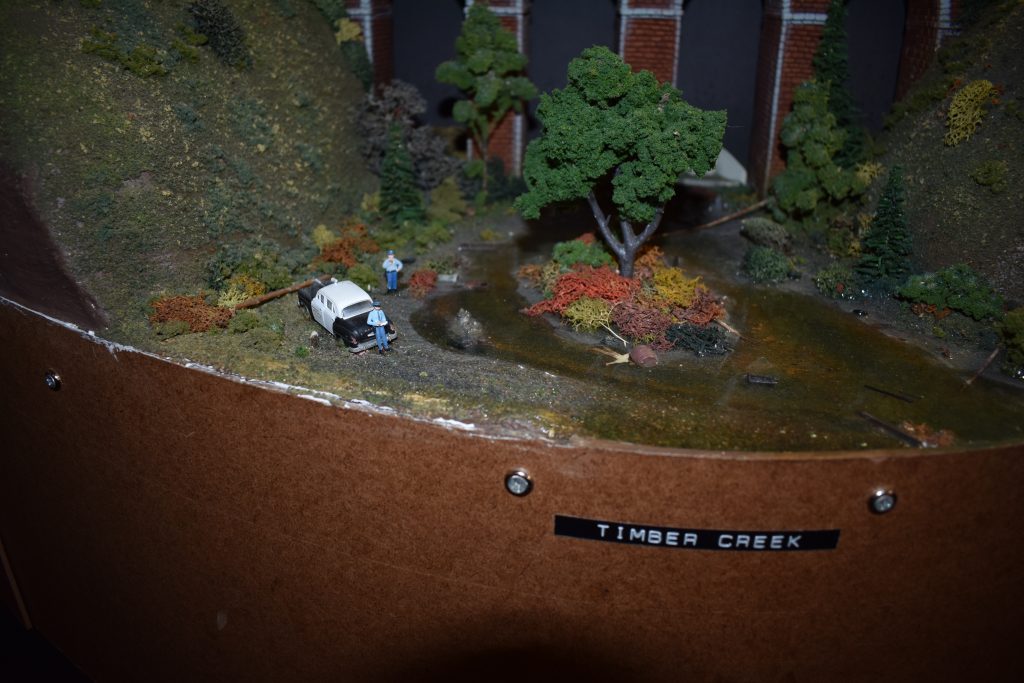