Anthony Sabitsky is the only member of this year’s All-NESCAC First Team to be named all-league multiple times.

Sabitsky is the only member of this year’s All-NESCAC First Team to be named all-league multiple times. He is an All-NESCAC First Teamer for the second consecutive season and was an All-NESCAC Second Team selection in 2016. Sabitsky finished his season with a team-high 23 points (10th in NESCAC in scoring) on 10 goals (tied for team lead) and 13 assists (second on team). Three of Sabitsky’s 10 tallies were game-winning goals and five came on power plays, ranking him third in the NESCAC in each category. In his fine career, Sabitsky scored 50 goals and assisted on 57 others for 107 career points in 115 games. Sabitsky is a graduate of Milton Academy in Massachusetts and is majoring in political science at Trinity. He is the son of Jamie and Mary Sabitsky.

Feeney, a United States College Hockey OnlineDivision III Men’s Ice Hockey National All-Rookie honoree in 2016–17is the most prolific offensive blue liner in the NESCAC with 22 points on four goals and a team-high 18 assists. He has anchored the Trinity blue line that is tied for the NESCAC lead with 1.68 goals allowed per game (third in nation). He was selected as a semifinalist for the 2017–18. Concanon Award as the best American-born Division II/III player in New England. A graduate of the Dexter School, Feeney is the son of William and Paula Feeney. 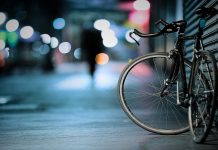 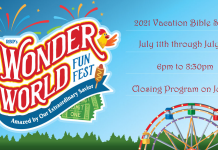