“I offer my congratulations to the Mantua Township committee members and wish them the best as they begin 2018,” Sweeney said. “It is an honor to serve in public office and, as a former freeholder, I know serving at the local level is incredibly rewarding. We know from the local to the state level, there is important work that needs to be accomplished and I look forward to working with the committee members as they work to move the township in a positive direction.”

Scirrotto is an 18-year member of the Mantua Township committee and has served as mayor since 2012. He is currently the Gloucester County superintendent of buildings and grounds. Legge joined the committee in 2012 and works as the senior director of capital projects for Sunoco Logistics Partners, LP. The Gloucester County Deputy Fire Marshall Layton was sworn in for his first full committee term after having been appointed in June 2017. 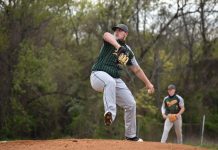 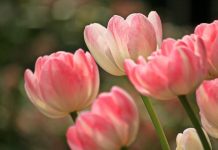 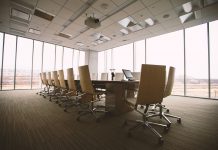