The one-year term on the Tabernacle BOE left by Stephen Price was uncontested, as Julia Sailer was the only candidate running for the office. She received 99.61 percent of the vote.

Robert H. Bende Jr. was also the only one running for the open seat on the LRHSD BOE, and he received 99.9 percent of the votes.

In the 3rd Congressional District of the House of Representatives, incumbent Republican Tom MacArthur won over Democrat Frederick John LaVergne and Lawrence W. Berlinski, Jr. of the Constitution Party for the one open seat. MacArthur received 52.81 percent of the votes.

The first statewide referendum question that asked if voters approved of amending the state constitution to permit casino gambling in North Jersey did not pass, with 78 percent of voters opposed.

The second referendum question that asked if voters approved of amending the state constitution to dedicate all revenue from the state motor fuels tax and petroleum products gross receipts tax to the Transportation Trust Fund passed by a slight margin, with 54 percent of voters approving.

The unofficial results do not include mail-in or provisional ballots. 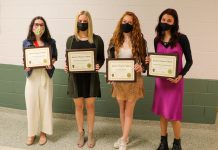 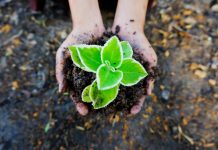