While not as crowded as its cousin, the Evesham K-8 School District elections, there will be a contested seat on the Lenape Regional High School District’s board of education for the April 27 elections.

Longtime board member — and Evesham Township representative on the BOE — Joe Fisicaro will defend his seat against candidate Joanne Sanferraro for the upcoming elections.

The seat is a full-term seat for three years.

Three other full-term seats are expiring this year as well, but no candidates filed to run against the incumbents. Paula Lee of Mt. Laurel, David Stoe of Medford, and Linda Eckenhoff of Southampton all registered to run for their expiring seats and barring any write-in miracle will be on the board in 2011–2012.

The Lenape Regional High School District board of education approved a preliminary 2011–2012 budget as well last week, which will see the district’s tax levy increase by more than 1.6 percent.

The total 2011–2012 budget is $143,031,192 which represents a 3.64 percent increase from the current year. The tax levy will increase 1.68 percent, resulting in the tax impact outlined below. A more in-depth discussion of budget and tax impact will occur during the hearing, which will take place at the Administration Building, 93 Willow Grove Road, Shamong, New Jersey at 7:30 p.m. on Wednesday, March 23.

The budget and BOE candidates will be voted on during the April 27 elections. 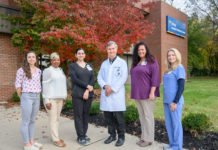 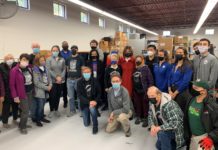 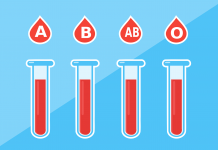