For the 2009–2010 school year, the Lenape Regional High School District spent $14,456 per student, just above the state average of $14,354, according to the 2010 New Jersey Department of Education School Report Card released Tuesday.

The components that make up the cost per pupil include faculty and administration salaries, classroom instructional costs and support services, among other items.

Hager said even though district salaries are slightly higher than state averages, the district is consistently ranked as having fewer faculty and administration.

“Our salaries might be slightly higher that the state average, but we have less faculty and administration.”

Hager said a separate document, issued annually by the NJDOE called the Comparative Spending Guide, addresses the balance between spending and the number of staff.

“That’s the lowest in the state,” he said.

The state average for 2010 was 11.7 faculty members per administrator.

“Our administrators make a little more money, but we have a lot less of them,” Hager added.

Superintendent Dr. Antoinette Rath said the district came in at 4.4 percent below the state cost figures.

“We’re an effective running district that is respectful to taxpayers and we certainly achieve results,” Rath said. 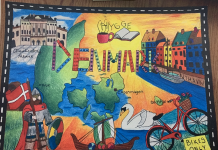 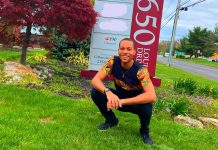 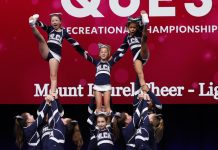