Joined by their families, Councilmen Joe Howarth and Kurt Croft, were sworn in to four-year terms by state Senator Phil Haines. Council also nominated Howarth to be deputy mayor.

Councilwoman Debbie Hackman swearing in to an unexpired two-year term was ceremonial — she took office during the June 9 meeting and has sat on Council during its last two meetings.

The new Council decided to keep Township Manager Tom Czerniecki in office. Some township professionals, however, are newcomers after appointments made during the reorganization meeting.

McKenna said his perception was that the appointment was political. Gary Paullsen, the former Burlington County Republican chairman, is a part of Drollas’s firm, McKenna said.

Brown said his concerns were with costs. The former township solicitor, Arthur Sypeck of the firm Riker and Danzig, had significantly decreased the amount of money the township paid for the solicitor’s services.

“We’ll be watching every bill that comes in the door,” Brown said.

Hackman said the decision was made based on Czerniecki’s opinion of Drollas after the interview process.

“We went on the best possible person for the job,” Howarth said.

In addition to many other appointments on the township’s boards and committees, Council re-appointed Karen J. Caplan as the municipal court judge and Ed Vernick of Remington & Vernick Engineers was appointed township engineer. 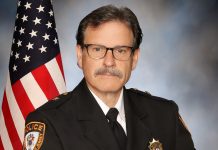 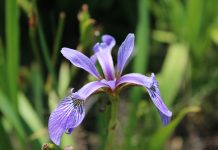