By all estimates, there are typically more than 150 million hot dogs eaten across the country on the Fourth of July.

Normally, people usually eat about two or three dogs in one sitting. Dave Goldstein plans to eat about 50.

If all goes well, Goldstein will find himself at the annual Nathan’s Famous Fourth of July Hot Dog Eating Contest, which has been held each year on July 4 at Nathan’s Famous Hot Dogs in Coney Island since 1916.

Goldstein, a Voorhees native and father of three, is currently ranked as the 28th best competitive eater in the world by the International Federation of Competitive Eating.

Goldstein eats under the pseudonym “U.S. Male” — he’s been a United States postman for 11 years now.

“Believe it or not, competitive eating is one of the quickest growing sports around. There is training involved and a madness to how eaters compete,” Goldstein said. “Take hot dogs for instance, we go out and buy Nathan’s dogs and practice everything from getting used to the texture, the best techniques to eat them, and what liquids you might use to make the eating easier. There’s a method to the madness.” 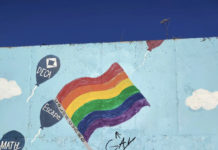 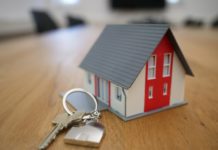